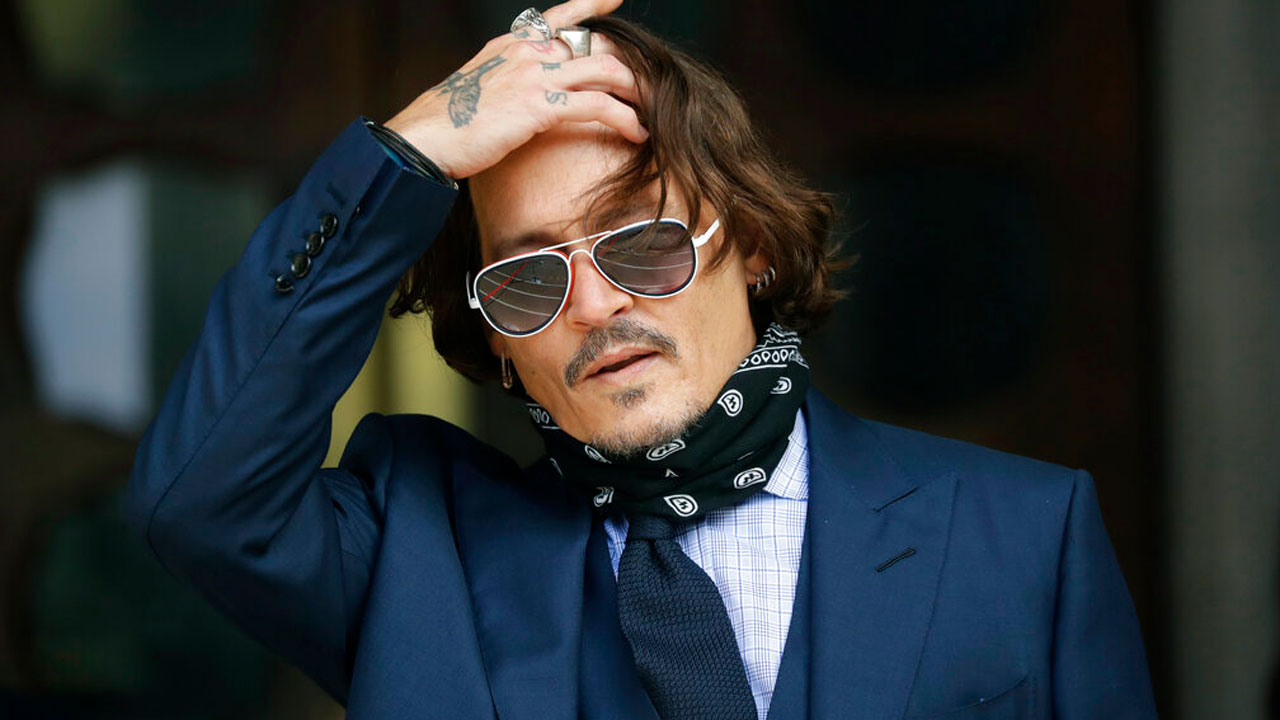 Hollywood star Johnny Depp on Monday lost his libel lawsuit against British newspaper The Sun for branding him a "wife-beater" in a case that laid bare his chaotic lifestyle. High Court Judge Andrew Nicol dismissed the 57-year-old's claim saying the newspaper group's article had been proven to be "substantially true," adding: "the claimant has not succeeded in his action for libel."

The "Pirates of the Caribbean" actor sued the tabloid's publisher News Group Newspapers (NGN) and the author of the article over claims he was violent to ex-wife Amber Heard during their volatile two-year marriage.

Three weeks of rancorous testimony at the case dubbed "the biggest English libel trial of the 21st century" included claims of drug abuse and domestic violence.

"I have found that the great majority of alleged assaults of Ms. Heard by Mr. Depp have been proved to the civil standard," said judge Nicol, meaning he deemed the claims more likely than not to be true on the balance of probability.

"I have reached these conclusions having examined in detail the 14 incidents on which the defendants rely as well as the overarching considerations which the claimant submitted I should take into account," he added.

The Reuters news agency quoted Depp's legal team as calling the ruling "as perverse as it is bewildering," and vowing to appeal the decision.

The Sun in response thanked the judge for his "careful consideration" and Amber Heard "for her courage in giving evidence to the court."

© 2020 CBS Interactive Inc. All Rights Reserved. This material may not be published, broadcast, rewritten, or redistributed. Agence France-Presse contributed to this report.