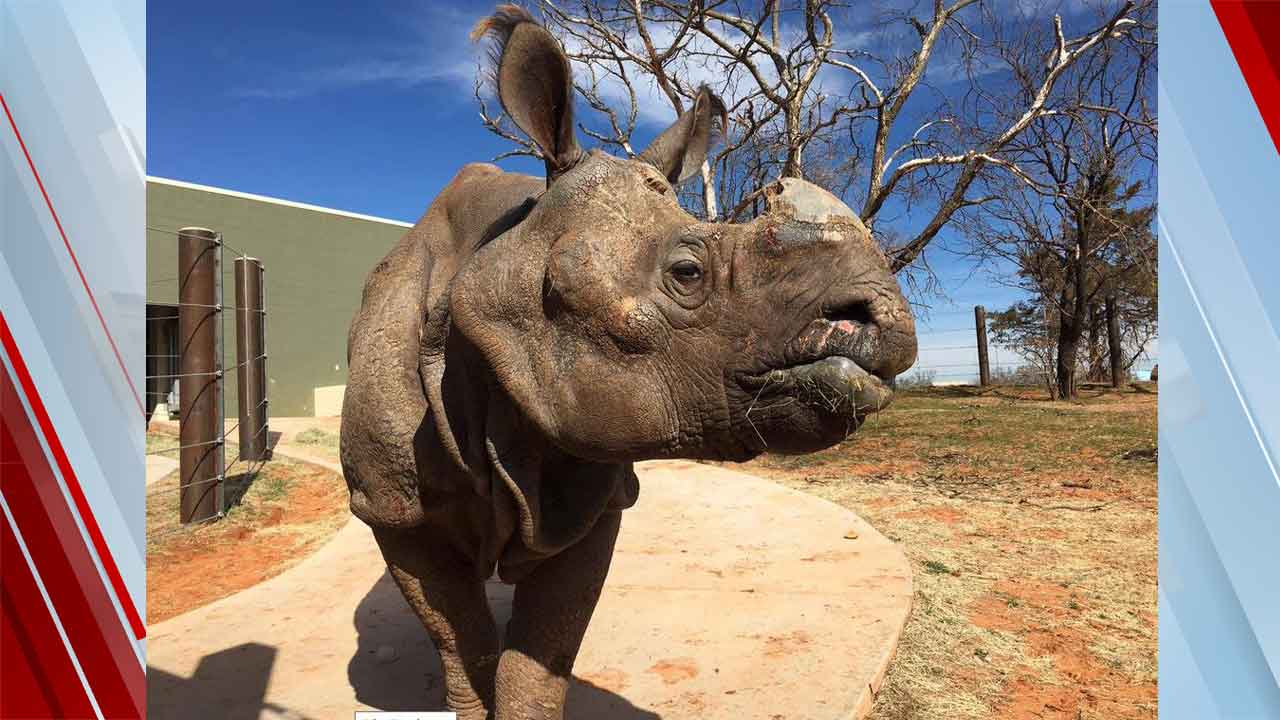 The Oklahoma City Zoo is mourning the death of male Indian rhino Arun, 30.

According to a news release, caretakers discovered Arun in the zoo’s rhino barn at 7:30 a.m. October 29 at Sanctuary Asia.

Caretakers reported that Arun had exhibited some abnormal behavior in being less eager to participate in training over the last few weeks. However, his recent bloodwork came back normal, officials said.

“Arun was a great rhino and ambassador for his species who had a special connection with our caretakers and guests alike,” said Rachel Emory, OKC Zoo’s curator of elephants and rhinos. “Though we are sad by his loss, we know Arun’s legacy will live on through his daughter. We look forward to watching her grow and are hopeful she too will contribute to the survival of this species through a successful breeding program.”

An animal autopsy will be preformed to determine the cause of death.

Arun came to the Oklahoma City Zoo in 2019 from the Fort Worth Zoo. He was paired with the zoo’s Indian rhino Niki, 12. They are the parents of the Zoo’s week-old, female rhino calf born on Friday, October 23.