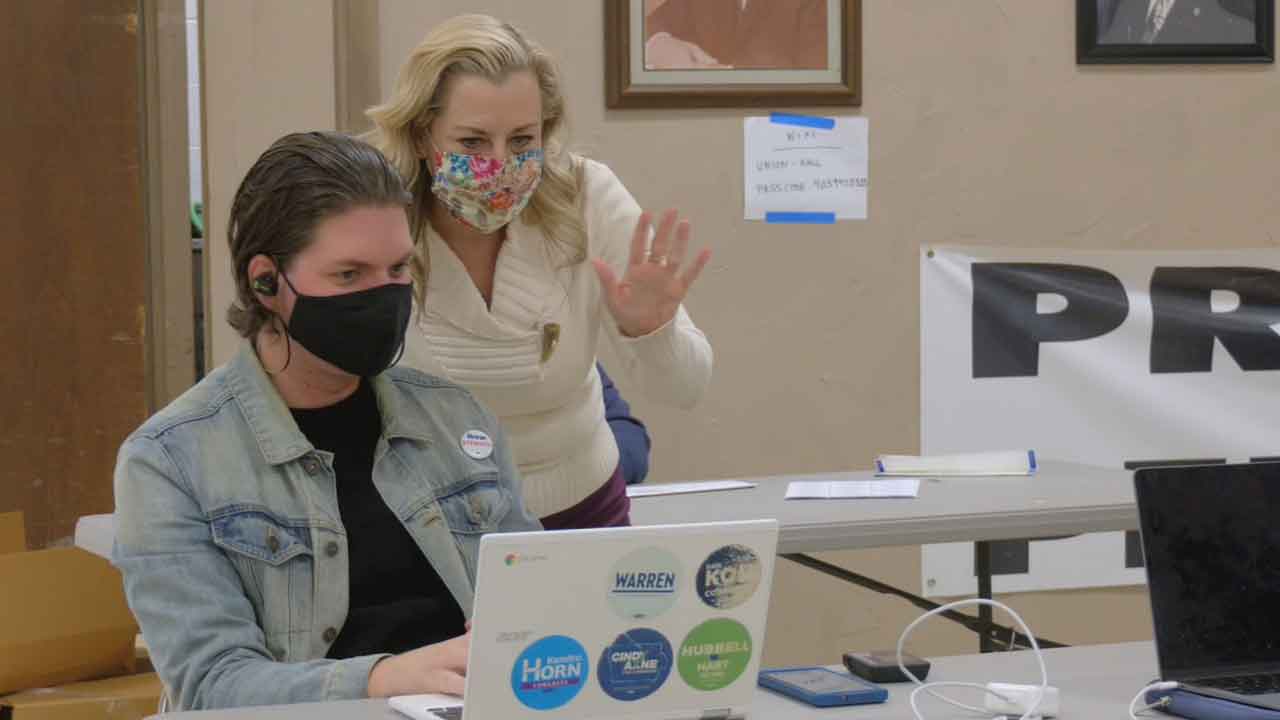 Congresswoman Kendra Horn has turned a campaign operations center in southwest Oklahoma City into a warming station for people affected by this week's historic ice storm.

Horn said the storm and subsequent debris changed the way her team has campaigned this week.

“We’ve still been out talking to voters on the phones, on doors, having to adjust to the limbs and all of the debris, people without power,” Horn said. “We're doing what we can to help and still continuing on.”

The Congresswoman said she's also working with republican members of the Oklahoma congressional delegation to ensure federal assistance is expedited to the state.

“The next five days are going to be busy,” Horn said. “Lots of opportunities to talk to Oklahomans, to talk to voters, we’ll be out and about in the community.”