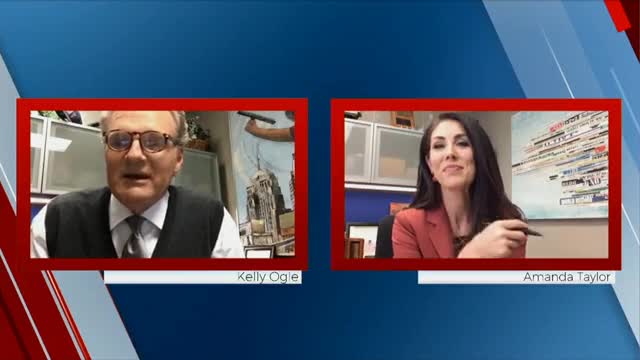 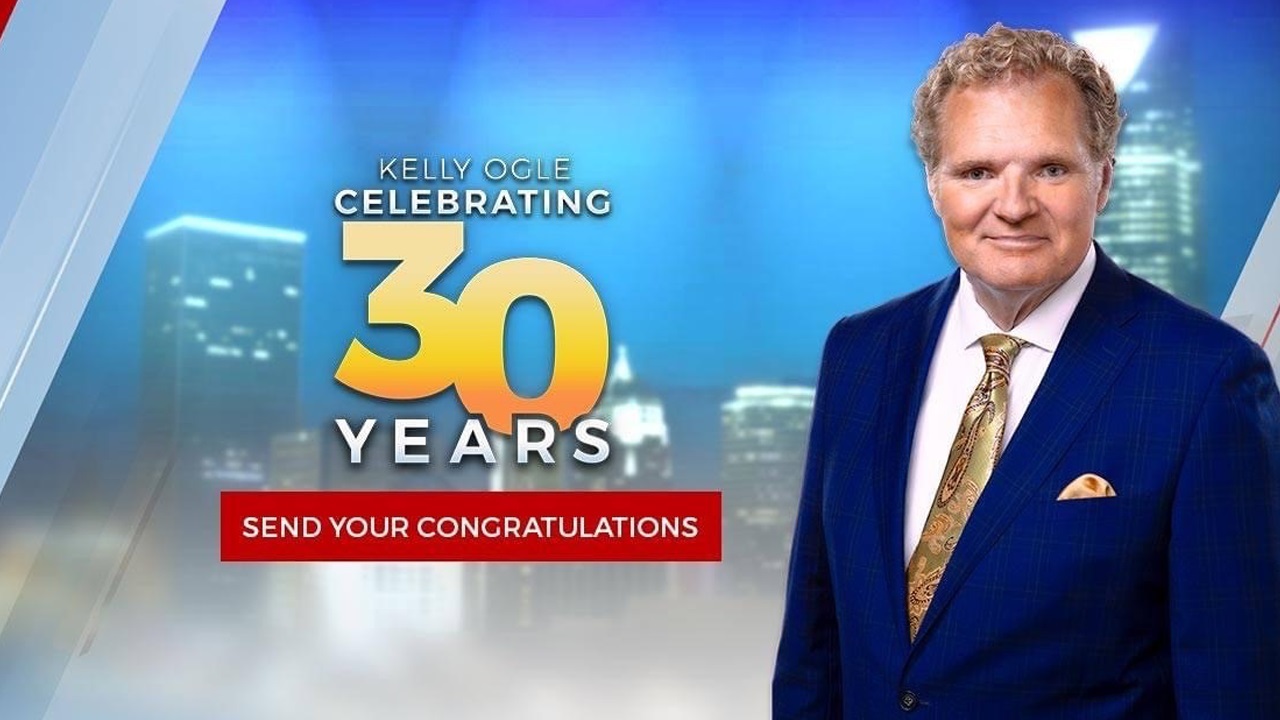 “It has been a great honor and blessing to work for the Griffin family and News 9 for 30 years,” said Ogle. “I can think of no better way to carry on my family’s legacy in Oklahoma journalism.”

An Oklahoma native and graduate of Oklahoma State University, Ogle has a great love for Oklahoma and he’s dedicated his professional life to telling the stories of Oklahomans and keeping them safe, informed and entertained.

“Kelly represents the best of Oklahoma and journalism,” said Nathan Elliott, News 9 Director of Content. “He has impeccable character and has earned the trust and friendship of our colleagues and viewers over the last three decades.”

Since signing on with News 9 in 1990, Ogle has been there for the moments that have had a lasting impact on our state. From leading coverage of the Alfred P. Murrah Federal Building bombing and subsequent trials of Timothy McVeigh and Terry Nichols to reporting on the devastation left behind by the 1999 and 2013 Moore and El Reno tornadoes, Ogle has helped Oklahomans through some of our state’s darkest days.

Ogle has also concentrated on building the state up whether it was through his award-winning “Kelly's Kids” segment that helped match hundreds of children with quality mentors through Big Brother Big Sisters or his “You Paid For It” reports where he chronicled wasteful spending of taxpayers’ dollars.

“If you have a question about a script, Kelly is the one to ask,” said Ogle’s longtime desk partner and co-anchor Amanda Taylor. “He is a wealth of knowledge. But maybe more importantly is how he shares that knowledge. He never makes you feel dumb! He builds people up and encourages all of us to be better just by his own attitude. He is a great journalist... and a great person.”

Throughout his 30-year career, Ogle has earned a number of awards from professional organizations and associations for his excellence in journalism including Oklahoma Media Network’s Lifetime Achievement Award in 2017 and an Edward R. Murrow Award in 2009 for coverage of “Oklahoma Tornadoes”.

Ogle considers his family his best work. He and his wife have four children, all named after Oklahoma towns. Ogle is also an avid golfer, woodworker and yardman.

You Haven't Seen Kelly Ogle For A Few Days; Here's Why