How To Watch The Final Presidential Debate 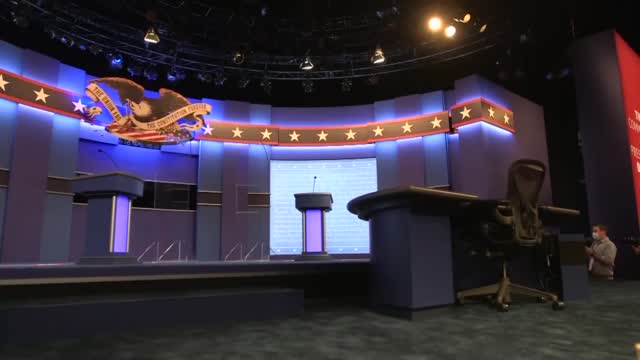 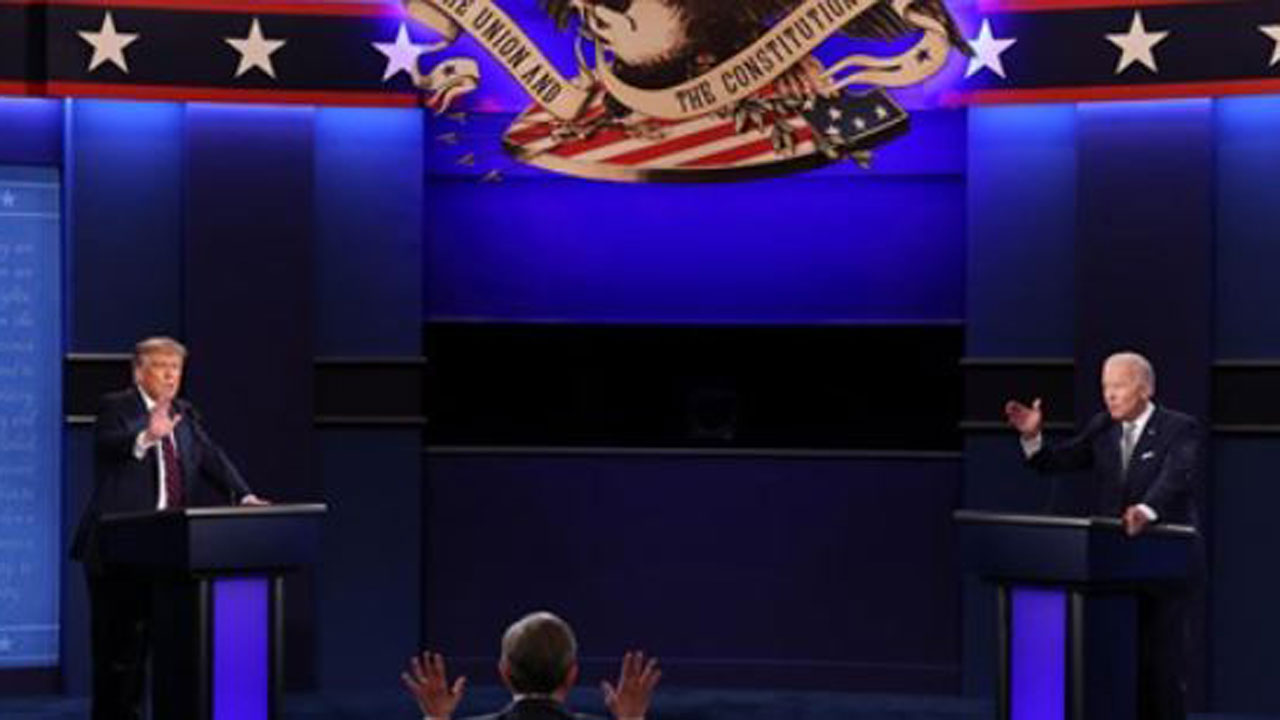 President Trump and Democratic nominee Joe Biden are set to meet for the final debate on Thursday, October 22. The debate will be moderated by Kristen Welker of NBC News at Belmont University in Nashville. Topics will include the coronavirus pandemic, climate change, and national security.

Pre-debate coverage begins at 7:30 p.m. on CBSN, hosted by Elaine Quijano. There will be post-debate analysis starting at 10 p.m.

How to watch the final presidential debate

The two candidates met for their first debate on September 29. A little over 48 hours later, Mr. Trump announced that he had tested positive for COVID-19. He was hospitalized from October 2 until October 5.

Due to Mr. Trump's illness, the Commission on Presidential Debates sought to make what was supposed to be the second debate a virtual event. But it was canceled after Mr. Trump refused to participate in a virtual debate, and Biden made a deal with ABC News to hold a town hall at the same time. Mr. Trump soon made a similar deal with NBC News, and the pair held dueling town halls on October 15.

Days before the final debate, the commission announced that each of the candidates would have two minutes of uninterrupted speaking time at the beginning of each 15-minute segment of the debate, a provision that was agreed upon by both candidates. To enforce it, the commission will mute each candidate's mic while the other is speaking for two minutes at the beginning of each segment, so that Mr. Trump and Biden each have uninterrupted time to answer. Afterward, both mics will be turned on for open discussion.

According to a statement from the Commission on Presidential Debates, for the final debate, Welker has chosen to focus on:

Click here to view the coverage on News 9 app.

Click here to view the coverage on the News On 6 app.

How To Watch The Final Presidential Debate