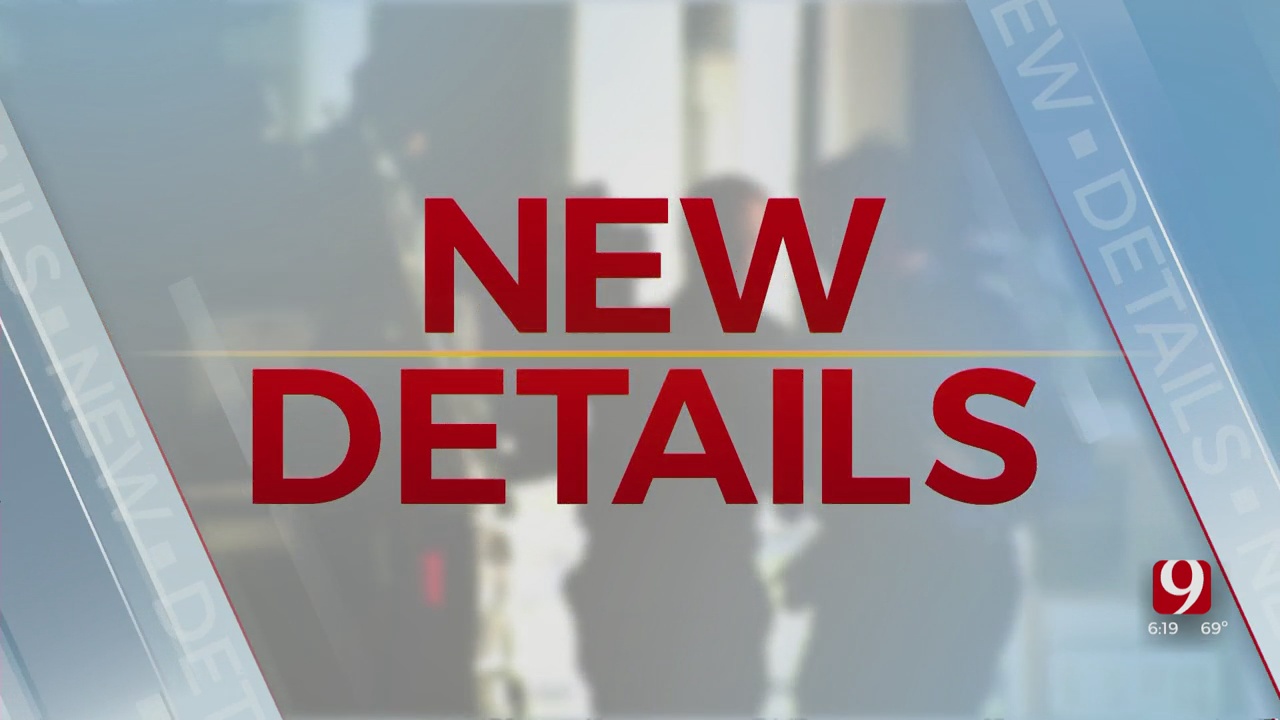 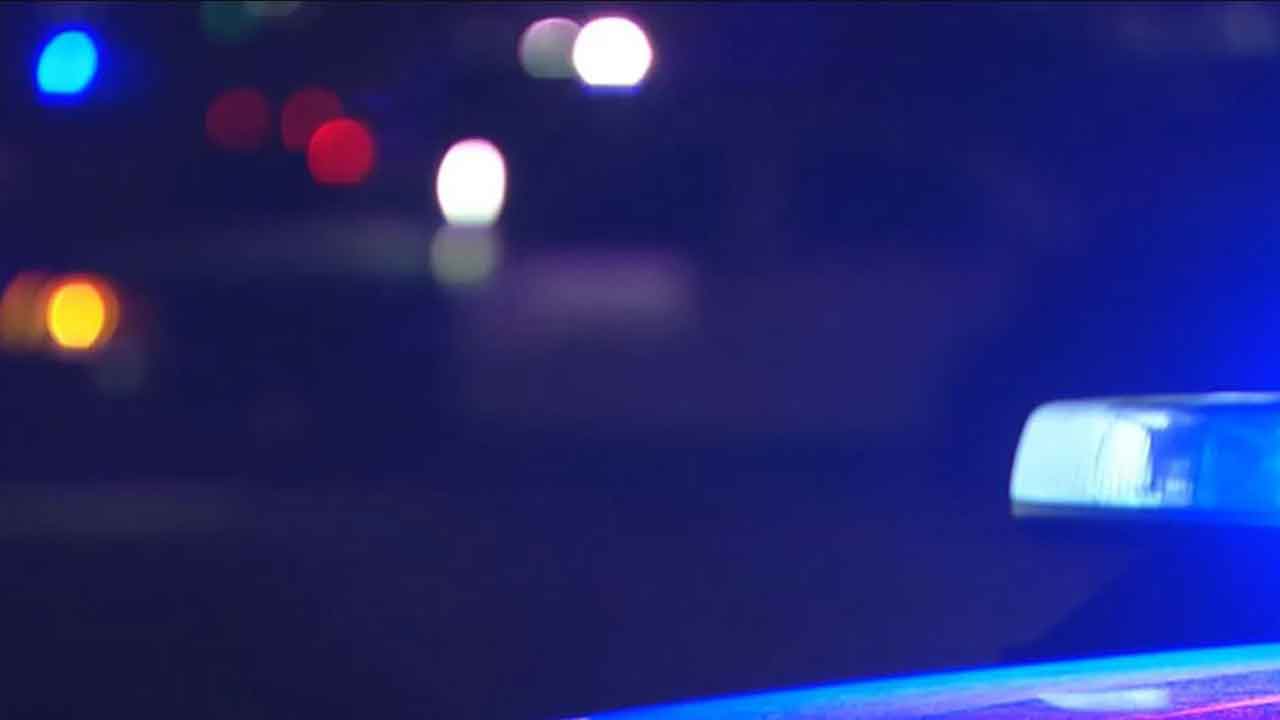 The Yukon Police Department said a man died after a car struck the man's motorcycle on Saturday morning.

The accident happened just after 10:30 a.m. near the intersection of Northwest 10th Street and North Holly Avenue.

Authorities said a 21-year-old man riding a motorcycle was driving westbound on Northwest 10th Street when another vehicle, a car, made a left turn in front of the motorcyclist.

The motorcycle driver driver was pronounced dead a short time later. Police do not know if the driver died at the scene or if he died on his way to a local hospital.

The identity of the motorcyclist or driver of the car have not been released.