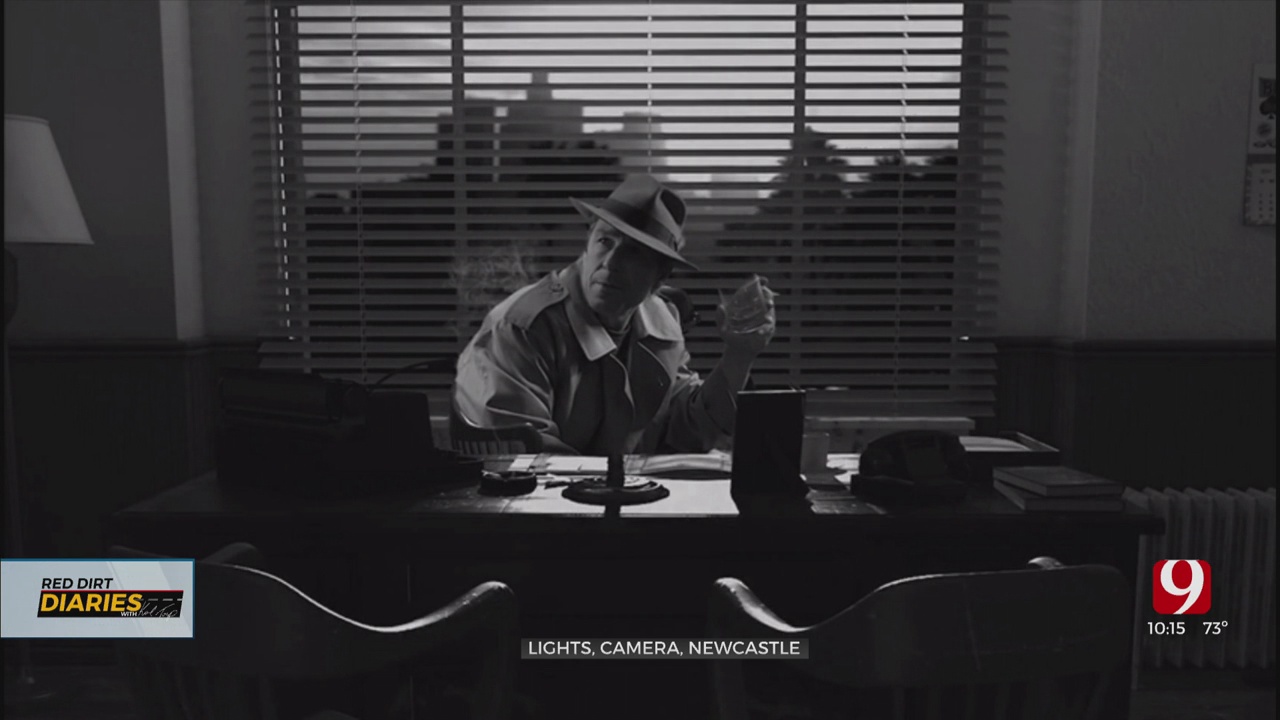 Newcastle’s new PSA urging people to fill out the 2020 census is getting rave reviews.

It’s far from your typical city message. Instead it’s a 1940 film noir style two and half minute story.

The film is shot on an iPhone in front of a green screen purchased on Amazon.

“I love the dad joke, the puns. It’s a sad state that I live in,” said Newcastle Communications Director Scott Hannan, who wrote and produced the movie.

Hannan decided the unique take on the public service announcement was necessary to boost the state’s census response numbers.

“Government topics don’t light the fire of the soul,” said Hannan, who turned to a gumshoe sole, a detective, played by Fire Captain Jeremy Walker.

City Hall receptionist Charlotte Rose plays the dame who says, “she can’t count on any man.”

That line triggers the detective into explaining the benefits of the census count.

The black and white movie ends with a reminder of the census deadlines, which was just moved to next month.

“He grows up to avenge his father’s death and the hands of overgrown weeds,” hints Hannan about his next project.

“Let’s do something kind of quirky, kind of out there,” added Hannan.

Here’s a link to the City of Newcastle’s Facebook page with the video.