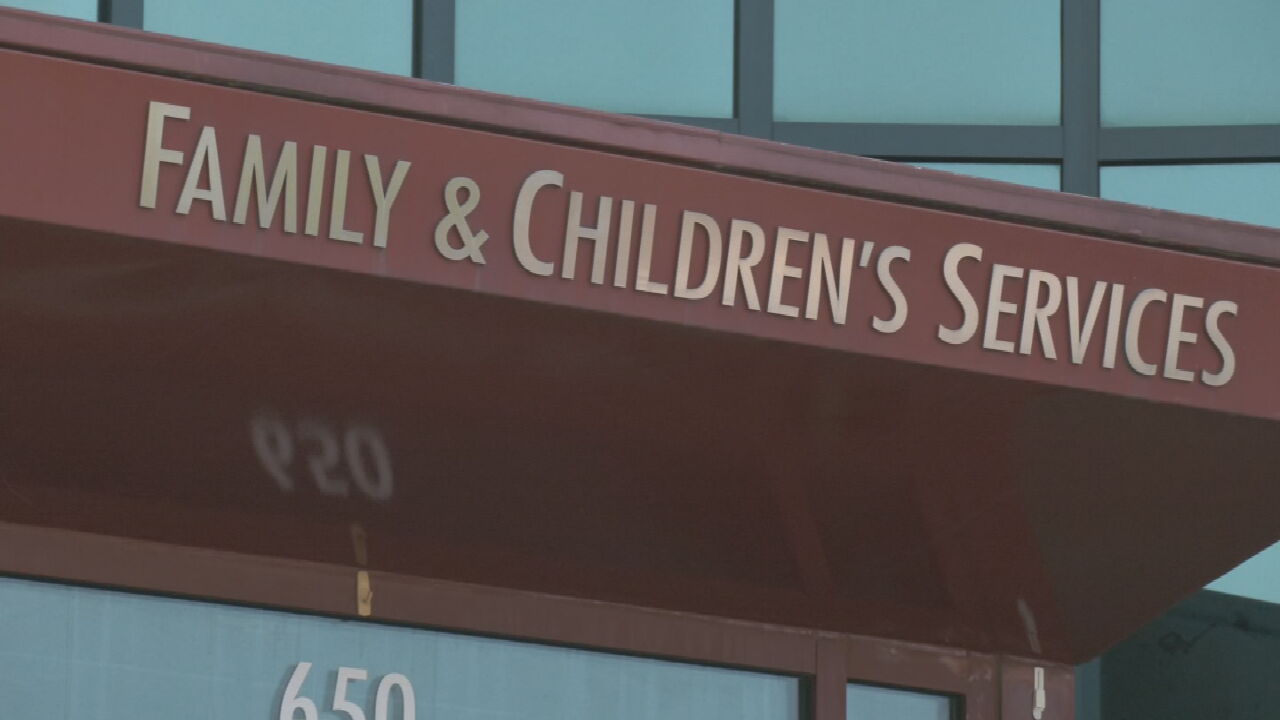 Some experts say the stress of COVID-19 is leading to an increase in intense child abuse cases.

According to Family and Children's Services, they've seen a decline in total child abuse calls since the pandemic began, however the reported cases have become more severe. Christine Marsh at Family and Children's Services says stress, environment, and injuries have been more intense for children. Referrals were down for services In March and April, but they saw that pick up in June and July. Compared to last year, the number of referrals are about the same, however, Marsh believes the reason that reports have dropped is because children have been more isolated from the people who typically call about abuse, like teachers and day care providers.

During the pandemic, there's been a big request for basic needs like food, rent assistance, and utility assistance. Marsh says with families spending time more inside, they've even gotten more calls about children abusing their parents.

They might be difficult for a parent to control or settle down, they might steal cars, steal money or get physically aggressive with the parent, so we do have parents reaching out," said Marsh

As classes resume for many Oklahoma schools the nonprofit does expect to get more calls about child abuse but in the meantime if you or someone you know is in a crisis, call 918-744-4800.

Pet Of The Week: Betty