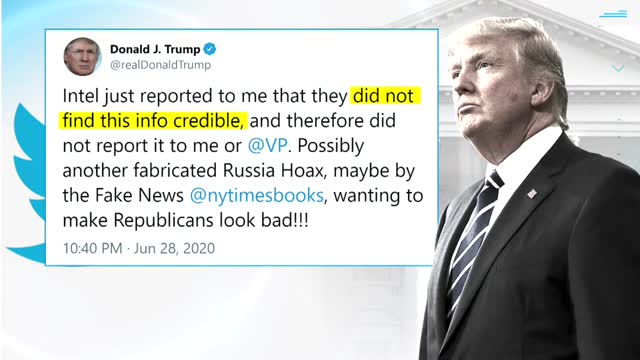 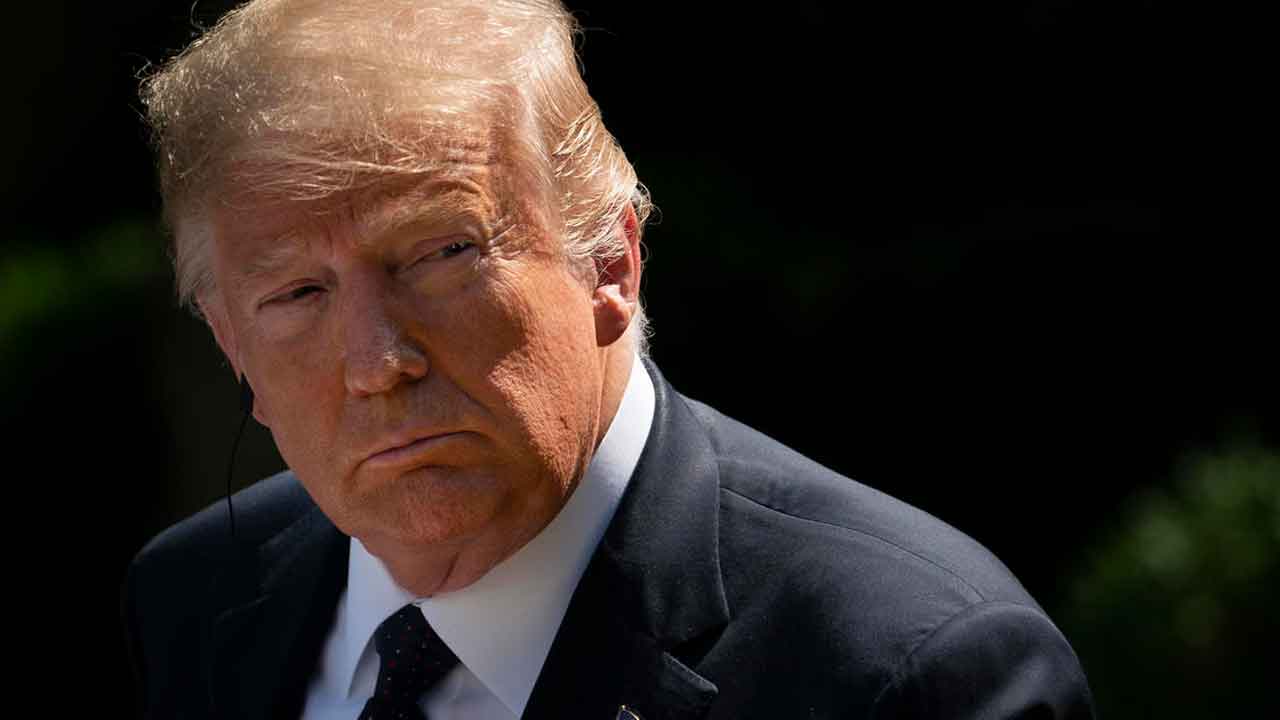 President Donald Trump has denied he was made aware of U.S. intelligence officials’ conclusion that Russia secretly offered bounties to Taliban-linked militants for killing American troops in Afghanistan. The Trump administration was set to brief select members of Congress on the matter Monday.

The intelligence assessments came amid Trump’s push to withdraw the U.S. from Afghanistan and suggested Russia was making overtures to militants as the U.S. and the Taliban held talks to end the long-running war. The assessment was first reported by The New York Times, then confirmed to The Associated Press by American intelligence officials and two others with knowledge of the matter.

While Russian meddling in Afghanistan isn’t new, officials said Russian operatives became more aggressive in their desire to contract with the Taliban and members of the Haqqani Network, a militant group aligned with the Taliban in Afghanistan and designated a foreign terrorist organization in 2012. Russian operatives are said to have met with Taliban leaders in Doha, Qatar, and Afghanistan; however, it’s unknown if the meetings were to discuss bounties.

The officials the AP spoke to said the intelligence community has been investigating an April 2019 attack on an American convoy that killed three U.S. Marines after a car rigged with explosives detonated near their armored vehicles as they traveled back to Bagram Airfield, the largest U.S. military installation in Afghanistan.

Three other U.S. service members were wounded in the attack, along with an Afghan contractor. The Taliban claimed responsibility for the attack on Twitter. The officials the AP spoke to also said they were looking closely at insider attacks — sometimes called “green-on-blue” incidents — from 2019 to determine if they are also linked to Russian bounties.

In early 2020, members of the elite Naval Special Warfare Development Group, known to the public as SEAL Team Six, raided a Taliban outpost and recovered roughly $500,000. The recovered funds further solidified the suspicions of the American intelligence community that the Russians had offered money to Taliban militants and linked associations.

One official said the administration discussed several potential responses, but the White House has yet to authorize any step.

The intelligence officials told the AP that Trump was briefed on the bounty matter earlier this year; Trump denied that, tweeting Sunday neither he nor Vice President Mike Pence had been briefed. Trump tweeted Sunday night he was just told intelligence officials didn’t report the information to him because they didn’t find it credible.

The intelligence officials and others with knowledge of the matter insisted on anonymity to discuss the highly sensitive matter.

The White House National Security Council wouldn’t confirm the assessments but said the U.S. receives thousands of intelligence reports daily that are subject to strict scrutiny.

Sen. Lindsey Graham, R-S.C., who golfed with Trump on Sunday, tweeted Saturday it’s “Imperative Congress get to the bottom of recent media reports that Russian GRU units in Afghanistan have offered to pay the Taliban to kill American soldiers with the goal of pushing America out of the region.” GRU is a reference to the Russian military intelligence agency.

Rep. Liz Cheney of Wyoming, the No. 3 Republican in the House, called for the White House to share more information with Congress, saying, if true, lawmakers need to know “Who did know and when?” and, referring to Russian leader Vladimir Putin, “What has been done in response to protect our forces & hold Putin accountable?”

White House press secretary Kayleigh McEnany said in an appearance on Fox News Channel that members of Congress would be briefed later Monday as she slammed news reports based on anonymous sourcing. She said intelligence is “vetted for its veracity and it only goes to the president and the high-level officials when it is deemed as verifiable and credible. So I think it’ll clear up a lot when members of Congress are briefed today.”

Democratic presumptive presidential nominee Joe Biden said reports Trump was aware of the Russian bounties would be a “truly shocking revelation” about the commander in chief and his failure to protect U.S. troops in Afghanistan and stand up to Russia.

“This unsophisticated plant clearly illustrates the low intellectual abilities of the propagandists of American intelligence, who instead of inventing something more plausible have to make up this nonsense,” the Russian Foreign Ministry said.

Kremlin spokesman Dmitry Peskov said he regretted “the biggest, respectful and high-class international media organizations have not been above publishing absolute hoaxes in recent years.”

A Taliban spokesman said the militants “strongly reject this allegation” and aren’t “indebted to the beneficence of any intelligence organ or foreign country.”

John Bolton, an ex-national security adviser who was forced out by Trump last September and has written a tell-all book about his White House tenure, said Sunday it’s “pretty remarkable the president’s going out of his way to say he hasn’t heard anything about it. One asks, why would he do something like that?”

Bolton told NBC’s “Meet the Press” he thinks the answer “may be precisely because active Russian aggression like that against the American service members is a very, very serious matter and nothing’s been done about it, if it’s true, for these past four or five months, so it may look like he was negligent. But, of course, he can disown everything if nobody ever told him about it.”

House Speaker Nancy Pelosi, one of the few congressional leaders typically briefed on sensitive intelligence matters, told ABC’s “This Week” she hadn’t been informed about the reported bounties and requested a report to Congress on the matter.

“This is as bad as it gets, and yet the president will not confront the Russians on this score, denies being briefed. Whether he is or not, his administration knows and our allies — some of our allies who work with us in Afghanistan had been briefed and accept this report,” she said.

Trump responded to Biden on Twitter, saying, “Russia ate his and Obama’s lunch during their time in office”

But it was the Obama administration, with international allies, that suspended Russia from the Group of Eight after its unilateral annexation of Crimea from Ukraine — a move that drew widespread condemnation.

Biden criticized Trump for “his embarrassing campaign of deference and debasing himself” before Putin. Trump tweeted “nobody’s been tougher” on Russia than his administration.