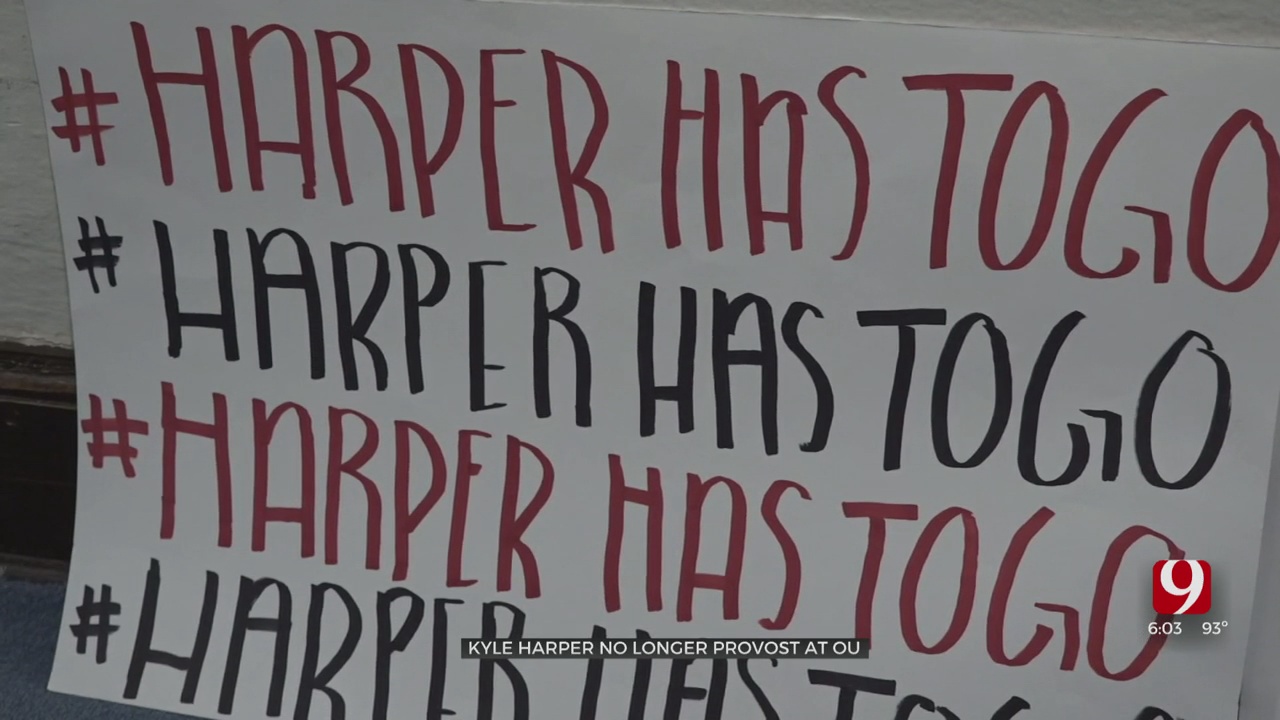 Months after protests took over at the University of Oklahoma’s administration building, university president Joe Harroz has met one of the group's demands.

In a statement, Harroz said:

"More than a year ago, he asked me for the opportunity to return to scholarship and teaching, and at the time, I asked that he consider remaining in his position...Heput the institution's interests ahead of his own and agreed to see through this important phase of the University's transition."

"I think it was much needed and long overdue for sure," said one member of BERT and now an alumna.

Destinee Dickson believes while this request is met, there is still work that needs to be done.

"We still need to continue to make sure the search for next provost is very transparent that meets the needs of the faculty staff and students," said Dickson. "He was not inclusive when it came to recruiting faculty to the university."

As for a new Vice President and Provost, Harroz said the university will conduct a nationwide search.

Dr. Jill Irvine is stepping in to serve as interim provost.