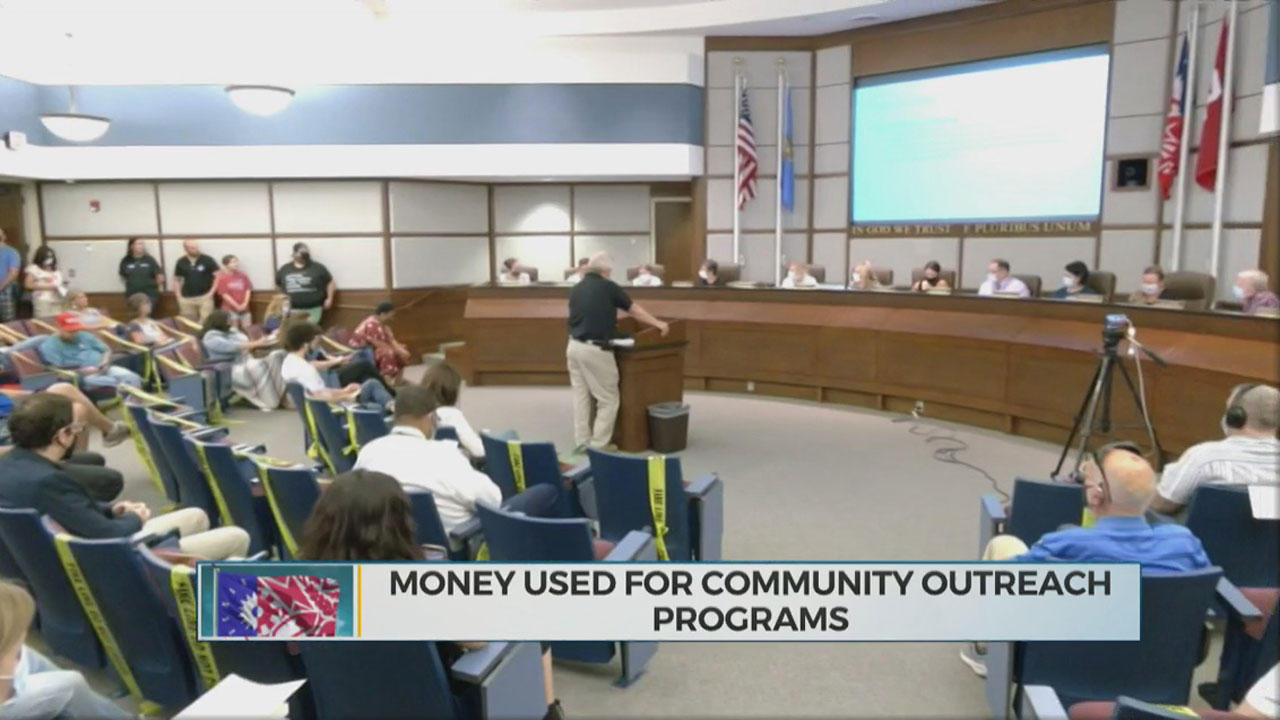 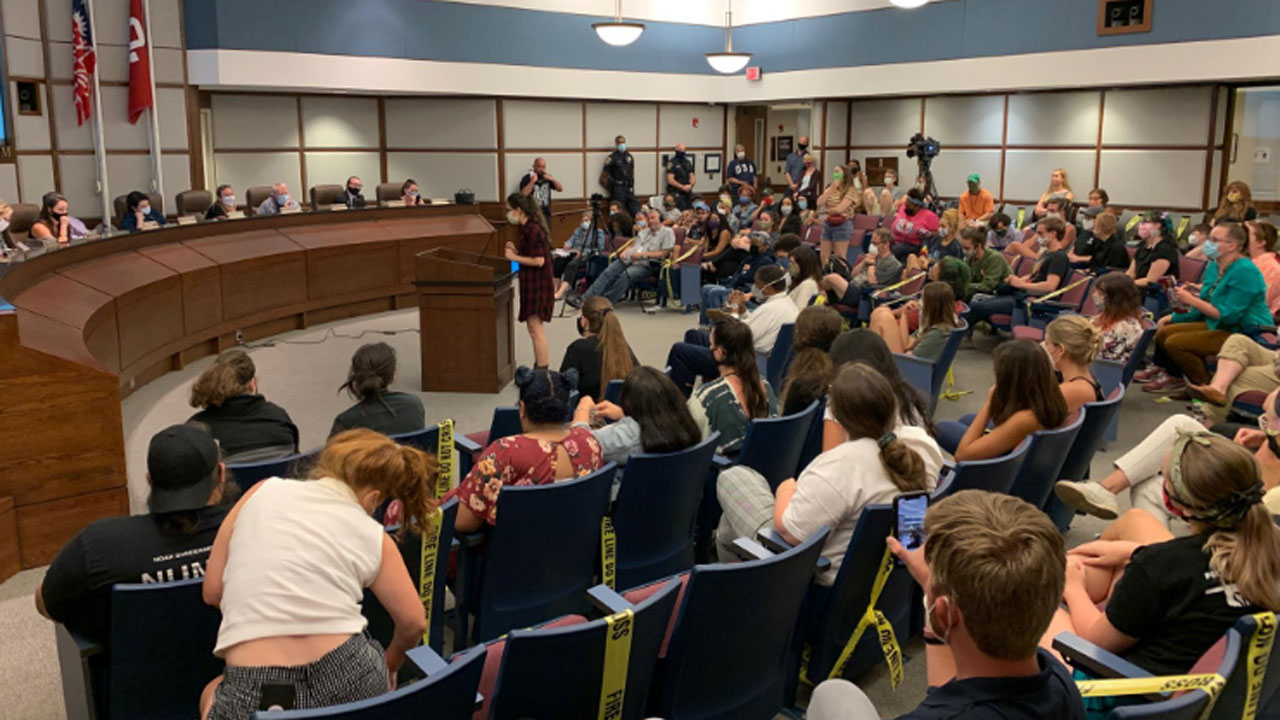 The Norman city council wrapped up an 11-hour meeting just before 4 a.m. Wednesday with a vote to cut some of the police department's budget.

The money taken out of the budget will be coming from police salaries and benefits and going toward community outreach programs.

Amendments to pull money from the police department were literally being written on the fly while the meeting was happening.

The council will meet again on July 9 to decide where the money should go.

Councilwoman Katie Bierman said they wanted the budget cuts to come from salaries and benefits to avoid cuts to equipment, which could have created safety concerns for officers. She also recognizes that these cuts mean jobs will be lost.

"While I recognize that jobs are lost, there are opportunities there. If we lose one patrol officer, we might be able to hire two drug counselors, and are able to provide twice as good of service to the community in that particular area," said councilwoman Katie Bierman.