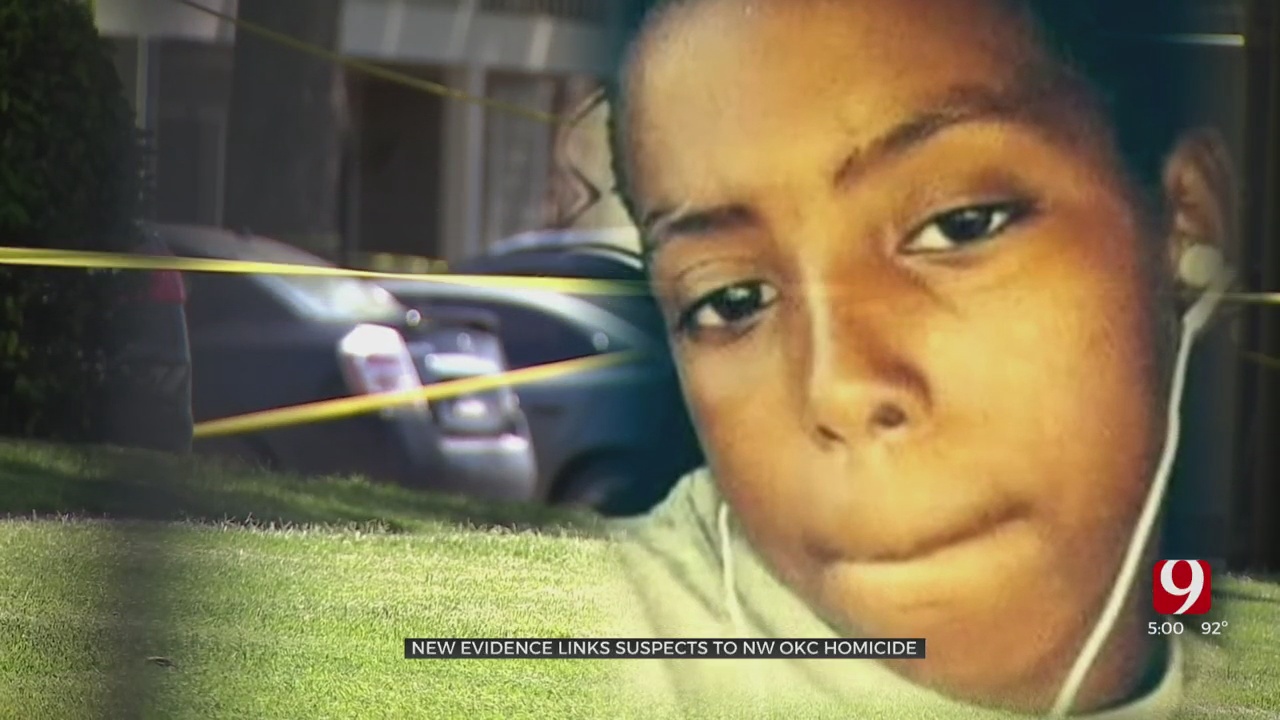 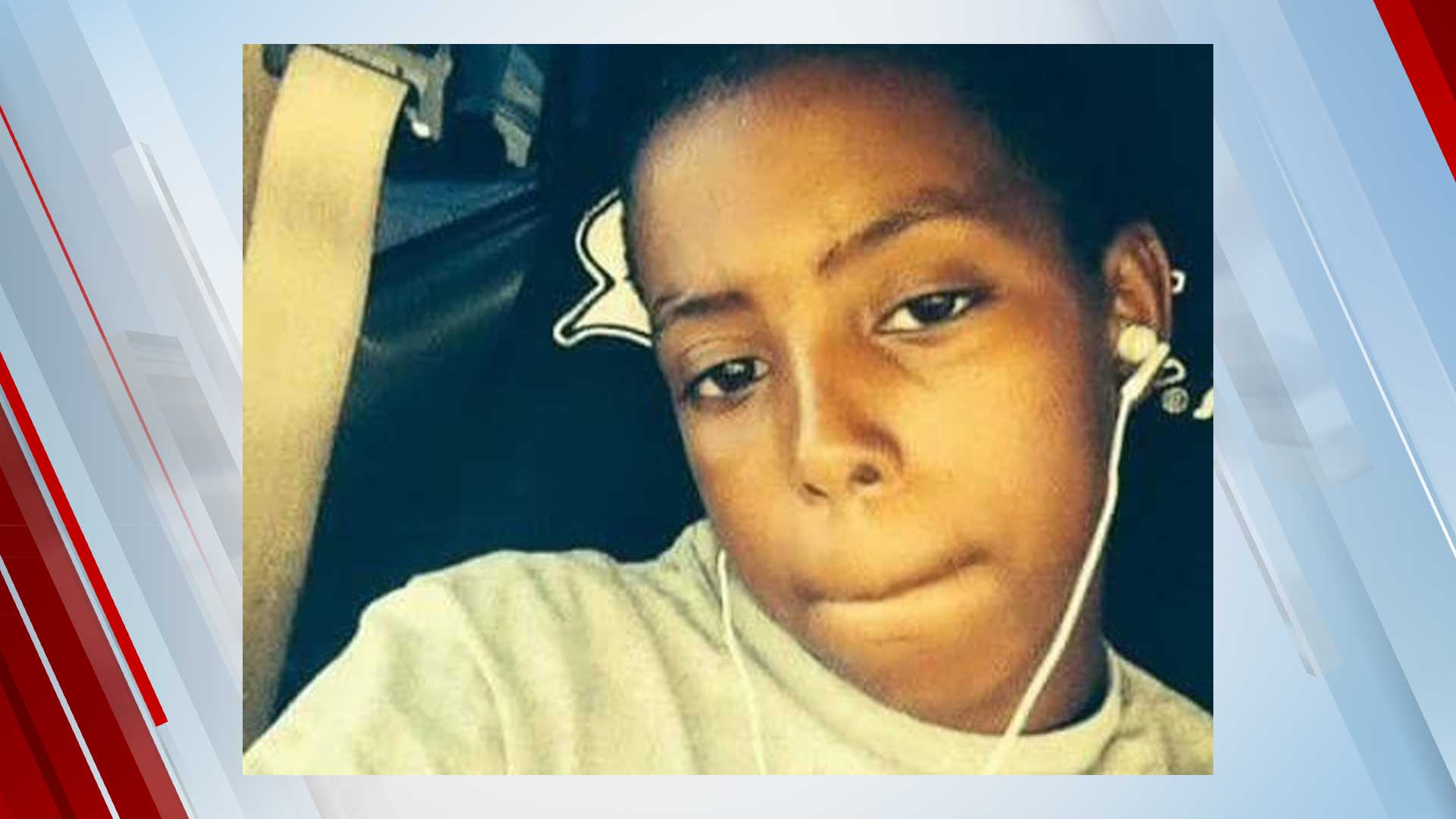 Arrest warrants have been filed for two men in connection to the shooting death of a 15-year-old found in northwest Oklahoma City.

Police responded Wednesday to the Raindance Apartments near NW 122nd Street and Pennsylvania Avenue after a resident found the body of Xzavion Delton in a ditch near the entrance of the complex.

Investigators said they have evidence and witness statements that tie the two suspects to the teenager’s death.

Police think the motive for the shooting was retaliation for the burglary of a truck that belonged to a family member of one of the suspects.

The gunshots Willis heard came from the Raindance Apartments last week. Police said Delton was shot in the chest and died in a ditch at the front of the complex.

“That is around my son’s age,” said Willis. “So devastating.”

According to the arrest warrants, Delton went to pick up friends. During that time, a red Dodge Ram was broken into and people were chased off with gunfire.

Witnesses told police someone with Delton dropped a fake gun near the scene and he went back to pick it up. Two men sitting in the red pickup saw Delton come back and fired several times at him.

When investigators were called out, they found a number of spent shell casings by the pickup and a trail of blood from the parking lot to the ditch where the teen collapsed.

A GoFundMe account has been set up to raise money for the Delton's funeral. So far, nearly $10,000 has been donated to help his mother with his burial.

Police have not arrested the two men named in the warrants. Investigators learned the men do not live in the apartments but were visiting a friend.

“Stop killing each other,” said Willis. “Whatever it is.”

Investigators also got search warrants for the Dodge Ram connected with the suspects and the car Delton was driving.