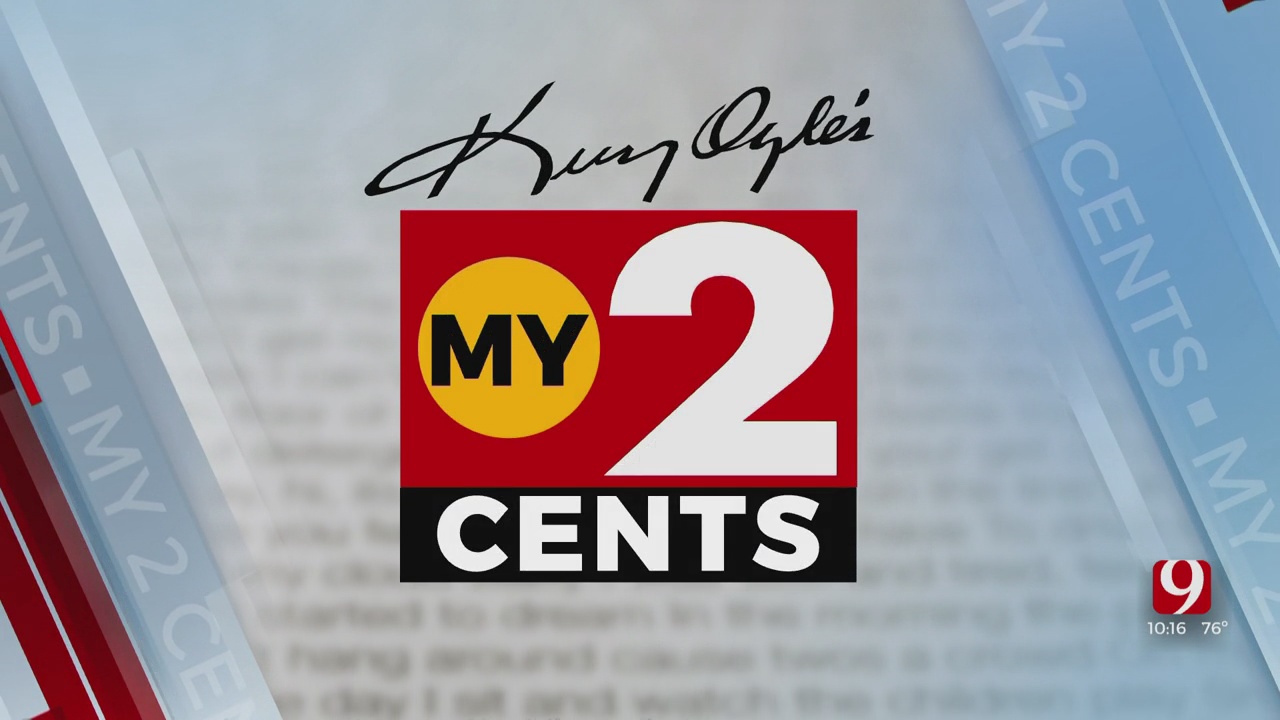 The local Black Lives Matter leaders and the NAACP deserve credit for Sunday's Rally for Justice, it was well planned and conducted.

And to the thousands who attended and decided to march to the state Capitol, kudos to you too.

The real protestors, the ones who were there to voice their justified anger over George Floyd's murder, did it peacefully and even tried to diffuse problems caused by some of the instigators.

This will be one of the enduring images, for me at least from the hour or so when the crowd moved to the state Capitol steps.

Protestors, using rags and hand sanitizer, one even using his own shirt trying to clean off the paint someone had just sprayed on the Capitol's ornate South doors.

Out of all of the voices I've heard over the last couple of days, the one that I keep hearing is that of a little boy named Tristan at the capitol yesterday who told a News 9 reporter, “I’m an 8-year-old black man and I don’t wat to grow up to be afraid of police.”

Powerful truth from the mouth of a child.

My 2 Cents: OKC Most Likely To Pass Mask Mandate; Wearing One Couldn’t Hurt

My 2 Cents: Historical Destruction Has Gotten Out Of Control