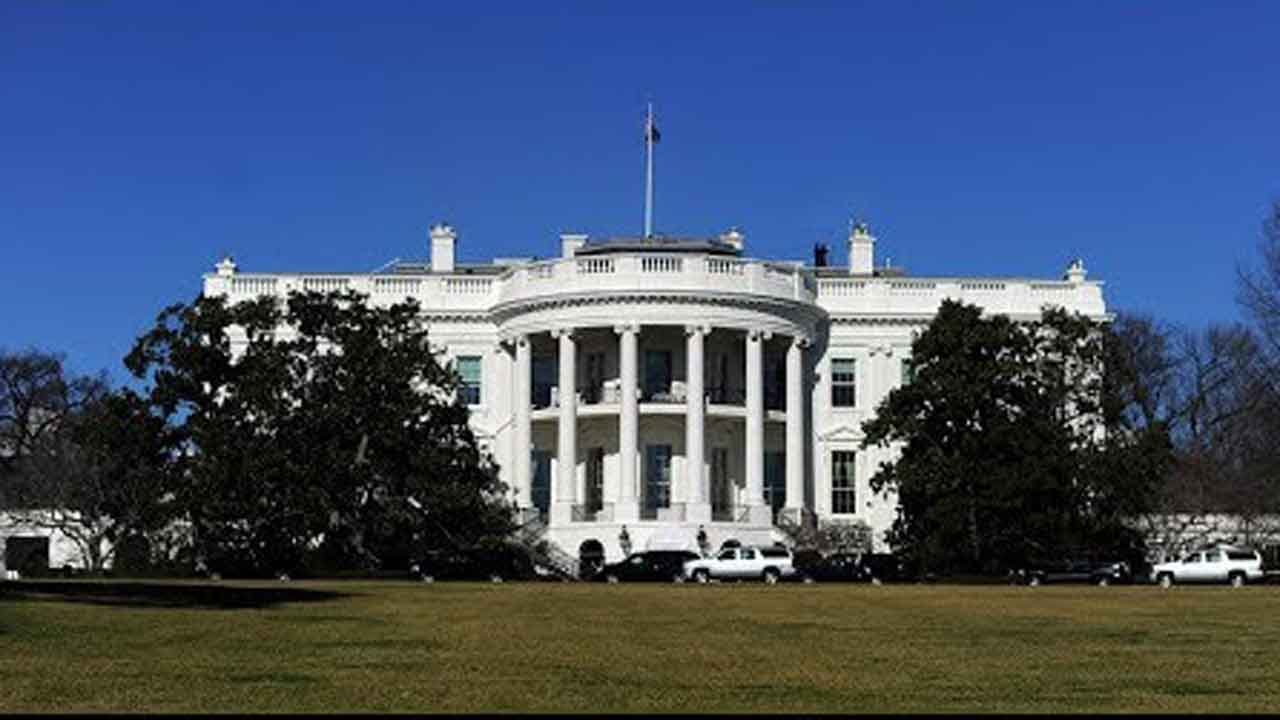 A senior administration official confirmed to CBS News that a draft of the new travel ban is in the west wing. White House adviser Stephen Miller, a hardliner on immigration, has influenced the expansion.

News of the expanded travel ban was first reported by The Associated Press.

"Presidential Proclamation 9645 establishes uniform metrics and baselines for evaluating a nation's cooperation with U.S. law enforcement and security authorities," the official said. "Those nations that fail to comply with basic security requirements – including biometrics, information-sharing, and counter-terrorism measures – face the risk of restrictions and limitations on their participation in U.S. immigration programs.  Similarly, countries with restrictions may have those restrictions lifted by satisfying those security requirements."

The current travel ban blocks travelers from Iran, Libya, Somalia, Syria and Yemen as well as Venezuela and North Korea. Upon taking office in January 2017, President Trump prioritized banning travelers from Muslim countries. The policy faced significant backlash, leading to nationwide protests and chaos before being blocked by federal courts.

It underwent several revisions — including removing some countries and adding some that were not majority Muslim, such as Venezuela and North Korea — before eventually being upheld by the Supreme Court in June 2018 by a ruling of 5-4.

The new version initially included two countries, Iraq and Sudan, that were on the original travel ban, but they were taken off the new draft due to fears the ban would be struck down by the courts.

White House spokesman Hogan Gidley did not confirm the existence of the expanded travel ban, but praised the original policy as "very successful in protecting our country and raising the security baseline around the world."

"The president has achieved historic strides in making this country safer and defending the American people," Gidley said.