Women's Marches Kick Off Across The Country 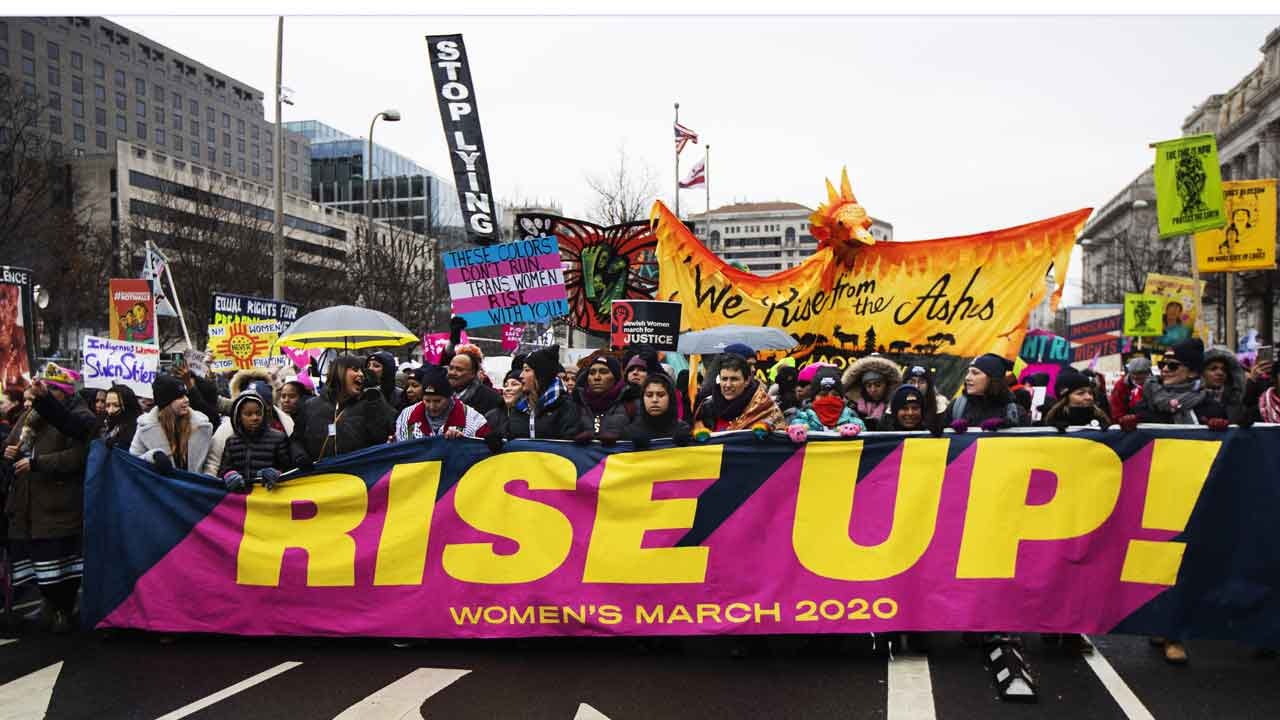 Thousands of people are gathering in cities across the country for the 2020 Women's March. The fourth iteration of the march is expected to have the lowest turnout since its inception in 2017.

The first Women's March took place the day after President Donald Trump was sworn into office on January 21, 2017. The march attracted one million protesters in Washington D.C. alone. Similar demonstrations were held in cities around the world, from New York, Philadelphia, Chicago and Los Angeles to Paris, Berlin, London, Prague, Sydney and beyond.

Protesters in the 2017 marches held signs with messages such as "Women won't back down," and decried Mr. Trump's stance on such issues as abortion, health care, diversity and climate change. Some protesters wore pink, pointy-eared "pussyhats," while others chanted: "Welcome to your first day, we will never go away."

In the year's since the first record-breaking protest, the Women's March organization has faced controversy and internal turmoil that have turned some away from their demonstrations.

Ahead of the 2019 march, Teresa Shook, one of the Women's March founders, accused some of the group's leaders of anti-Semitism. The accusation was leveled at two primary leaders: Linda Sarsour, who has criticized Israeli policy, and Tamika Mallory, who has maintained an association with Louis Farrakhan, leader of Nation of Islam, which the Southern Poverty Law Center considers a hate group.

The group at first refused to remove the controversial members from their board. But months later, it was announced that three of the leaders — including Sarsour and Mallory — would step down from the board to work on "other projects focused on advocacy within their respective organizations," reads the organization's press release.

Despite rain and sleet, crowds arrived Saturday morning in the U.S. capital to march.

The march is being led by the Chilean protest group, Las Tesis, according to the Women's March website. When the march reaches the front of the White House, the group perform the protest anthem, Un Violador en tu Camino (A Rapist in Your Path). Blindfolded performers chant the song, with the chorus: "And it's not my fault, not where I was, not how I dressed."

After the anthem is done, the thousands of "women, femmes, and allies"  will head back to Freedom Plaza.

Women's Marches Kick Off Across The Country