PETA Calls For Punxsutawney Phil To Retire: 'It's No Kind Of Life' 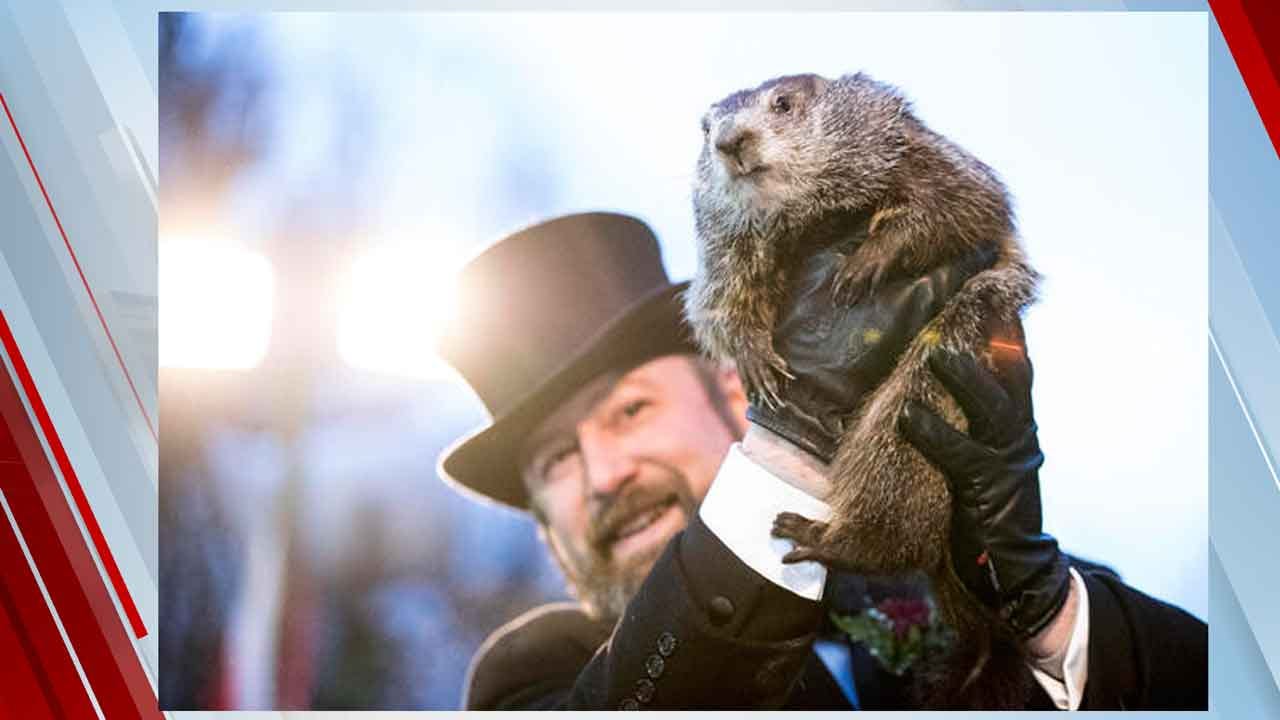 People for the Ethical Treatment of Animals (PETA) is calling for Punxsutawney Phil to be retired from Groundhog Day duty.

Every year on February 2, Pennsylvania's most famous groundhog is removed from his dwelling and held high in front a crowd of anxious onlookers, waiting to see if the large rodent sees his shadow. The outcome is said to predict whether we look forward to an early spring or six more weeks of winter.

But PETA is hoping to put an end to the tradition.

"Times change. Traditions evolve. It's long overdue for Phil to be retired," the organization's president said in a letter.

"Being in close proximity to the public causes these animals great stress," PETA president Ingrid Newkirk wrote in the letter to the Punxsutawney Groundhog Club.

Thousands of people are expected to gather this Sunday at Gobbler's Knob in Punxsutawney for the annual Groundhog Day event, and millions more will catch Phil's prediction on TV.

"When Phil is dragged out of his hole and held up to flashing lights and crowds, he has no idea what's happening," Newkirk's letter continued. "It's no kind of life for these animals."

As an alternative, PETA's president suggests creating "an animatronic groundhog with artificial intelligence (AI) that could actually predict the weather." Newkirk says a robot groundhog would "keep Punxsutawney at the center of Groundhog Day but in a much more progressive way," and take the town's annual tradition "in a fresh and innovative direction."

PETA offered to make recommendations for a sanctuary for Phil, should the Punxsutawney Groundhog Club decide to honor their request, though that does not seem likely.

According to the Punxsutawney Spirit, Punxsutawney Groundhog Club Inner Circle president Bill Deeley said Tuesday night that he had not yet read the letter from PETA, but "I would invite them to come to Punxsutawney and see how Phil is treated." Deeley added, "As I've said in the past, Phil lives better than the average child in Western Pennsylvania."

As for the idea of replacing Phil with a robot, Deeley told the paper, "That's not what people want to see. They want to see Phil himself. People across the country, and in some cases those traveling from other countries, come to see the real Phil on Groundhog Day."

PETA Calls For Punxsutawney Phil To Retire: 'It's No Kind Of Life'