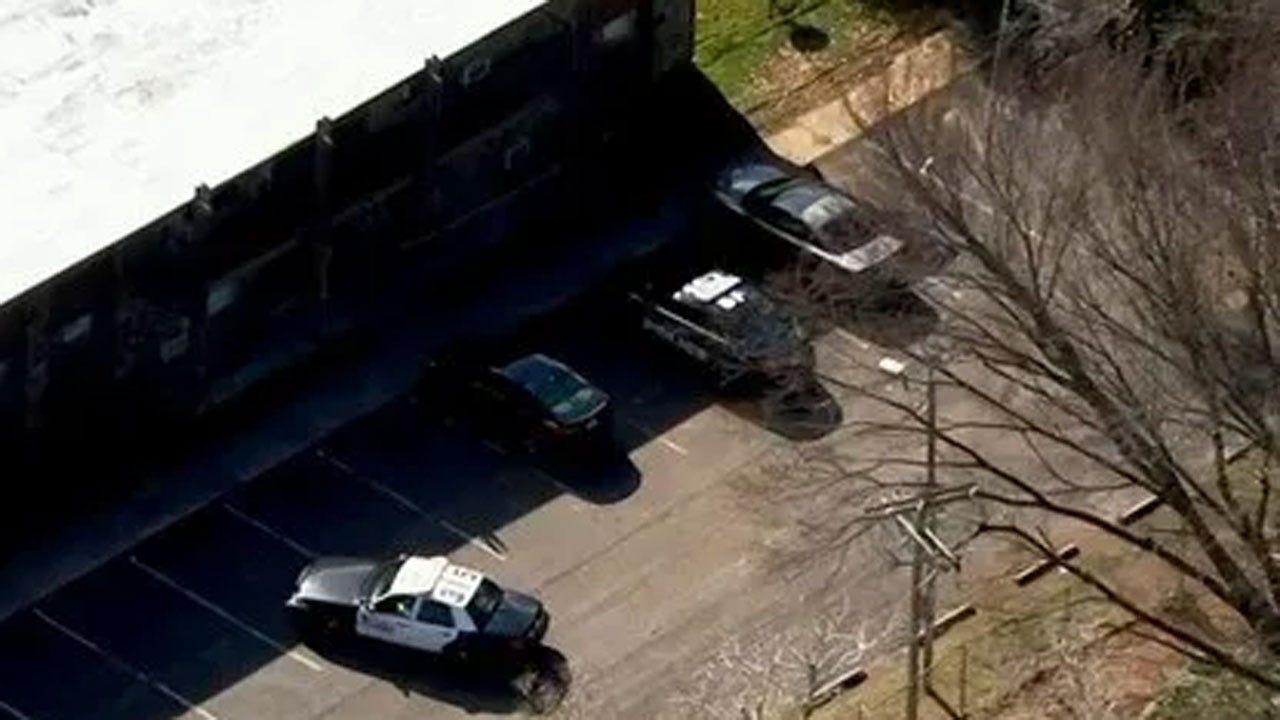 Police responded after one person was shot Friday afternoon at a southwest Oklahoma City apartment complex.

According to authorities, the shooting was at the Oak Creek Apartments near Southwest 59th Street and South Lee Avenue.

Police said the victim was shot in the stomach after being robbed by multiple suspects.

The victim was transported to a local hospital in critical condition and is in surgery at this time.

Police are searching for suspects.