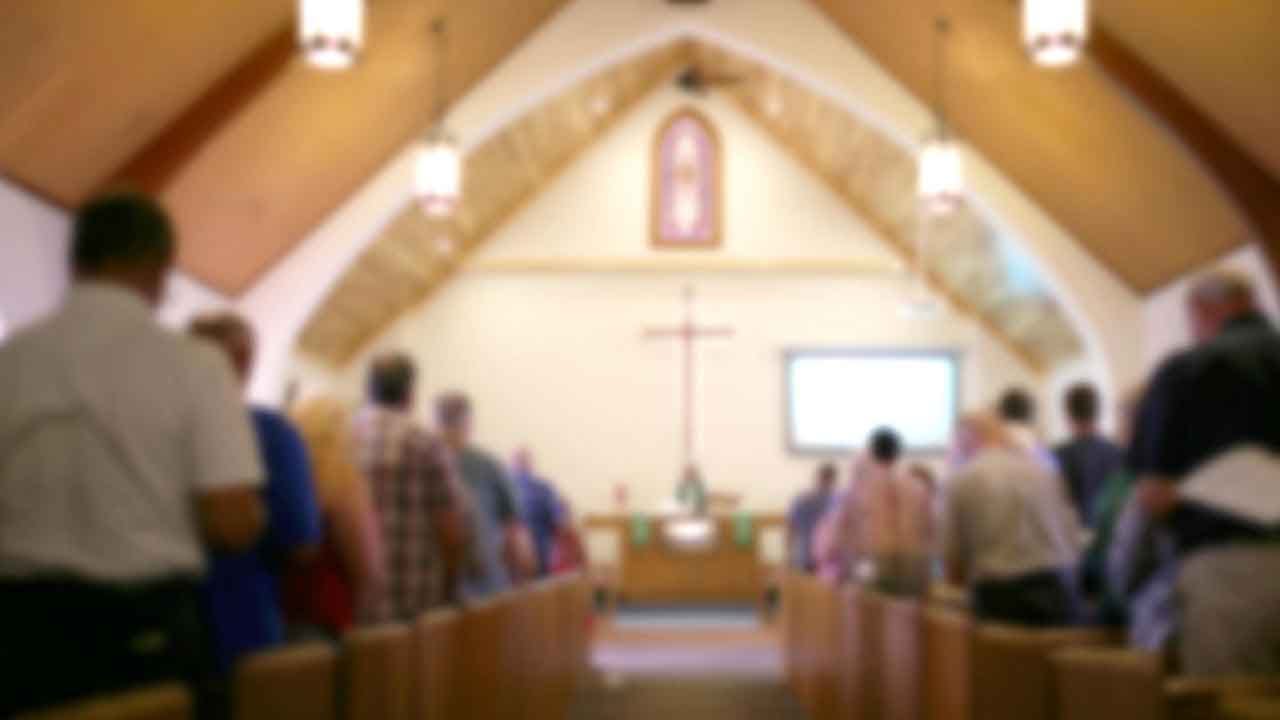 A Louisiana pastor held a church service Tuesday night with hundreds of congregants despite an order from the state's governor banning gatherings of more than 50 people. The pastor, Reverend Tony Spell, told CBS affiliate WAFB that the coronavirus, which has killed at least 109 people in the United States, is "not a concern."

Spell said police showed up at Life Tabernacle Church in East Baton Rouge Parish following the service and told him the National Guard would break up any future services larger than 50 people.

"It's not a concern," Spell told WAFB. "The virus, we believe, is politically motivated. We hold our religious rights dear and we are going to assemble no matter what someone says."

Like many other state and city leaders throughout the nation, Louisiana Governor John Bel Edwards banned any gatherings of more than 50 people to reduce the risk of spreading the coronavirus — a restriction that applies to religious congregations. The Trump administration is now urging Americans to avoid gatherings with more than 10 people, and many churches around the country have canceled services for the time being.

"I had 1,170 in attendance Sunday," Spell said. "We have 27 buses on Sundays picking up people in a five parish area," he said.

Bel Edwards announced the ban during a news conference over the weekend. "I'm a person of faith," the governor said. "I happen to believe very much in the awesome power of prayer. I also believe in science, and the scientists at the CDC say that the measures we are taking will minimize the spread."

The Centers for Disease Control and Prevention released updated guidelines on Sunday that recommended against "large events and mass gatherings" that can contribute the spread of COVID-19.

The number of deaths from coronavirus jumped from 90 to 109 on Tuesday alone, the deadliest day yet in America's outbreak. The global death toll is over 7,950.