Coronavirus Deaths In NYC Top 1,000 As City Prepares For Worse 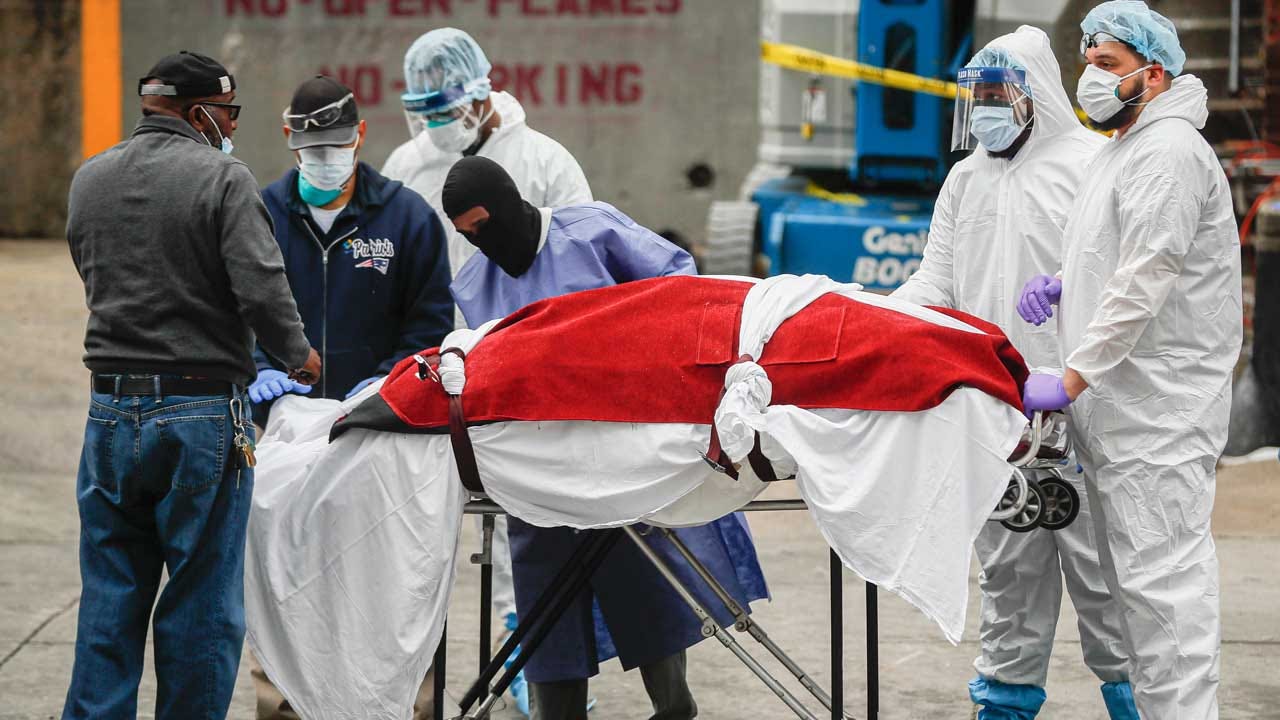 Deaths from the coronavirus topped 1,000 in New York City as officials warned that the worst of the virus’ toll is yet to come.

The city’s Health Department reported late Tuesday that nearly 1,100 people have died of the virus in the city. More than 1,500 deaths from COVID-19 have been recorded across New York state.

Data released by the city shows that the disease is having a disproportionate effect in certain neighborhoods, mainly in Brooklyn and Queens.

An emergency field hospital opened Wednesday in Central Park near The Mount Sinai Hospital, days after a temporary hospital in the Jacob K. Javits Convention Center began taking patients and a Navy hospital ship docked off Manhattan. Officials are scrambling to add more beds around the city as hospitals become overrun.

Nearly 16% of the New York Police Department’s uniformed force is now out sick. More than 1,000 officers have tested positive for the virus.

The virus, which causes the disease COVID-19, has spread rapidly across the globe. It causes mild symptoms in many of those infected, but it can cause severe symptoms or death for some, including older adults and those with underlying medical conditions such as respiratory ailments.

Coronavirus Deaths In NYC Top 1,000 As City Prepares For Worse