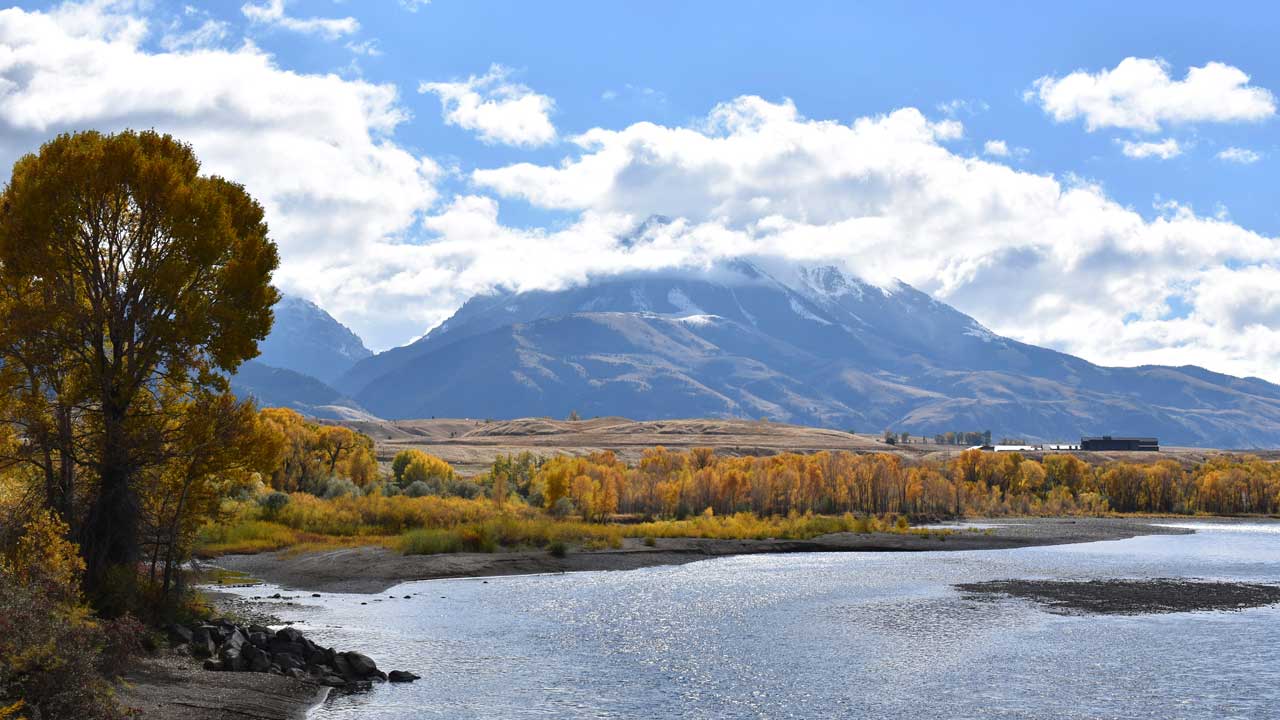 Access to the southern half of Yellowstone National Park will reopen Monday by way of Wyoming, but park officials continue to talk with Montana officials about reopening the rest of the park after a seven-week closure, park superintendent Cam Sholly said Wednesday.

The partial reopening comes as other national parks, including Great Smoky Mountains in Tennessee and North Carolina and Rocky Mountain in Colorado, begin or prepare to raise their gates at the urging of President Donald Trump.

Complicating Yellowstone's reopening is the fact that Wyoming recently lifted a 14-day self-quarantine order for out-of-state visitors on nonessential business, but there's still one in Montana.

Sholly nonetheless described Yellowstone's split approach as a good way to help rangers get ready for a new visitor experience that will discourage shoulder-to-shoulder crowding at thermal features, a summer scene common in Yellowstone.

"I would prefer it's not just a light switch and the park is open and we get inundated and overwhelmed and aren't able to handle it," Sholly said.

A "massive amount of signage" was ready to be put up to promote social distancing, Sholly said, adding that public cooperation would determine when all park services could resume without further interruption.

Most of Yellowstone is in Wyoming, with small portions overlapping in Montana and Idaho. But typically about 70% of traffic into the park passes through three gates in Montana. The three gates will open no sooner than June 1 to help communities near Yellowstone get ready for an influx of visitors, Montana Governor Steve Bullock said Wednesday.

"While our economy certainly relies upon and we appreciate our visitors, we also want to ensure that those visitors don't bring problems, meaning their infections, from their home state to our state. And when they do, we want to make sure that Montana is prepared," Bullock said at a news conference.

The other 30% goes through two entrances in Wyoming. After those gates open next week, only the southern half of the park — including Old Faithful Geyser and popular thermal features nearby — will be accessible at first, and they will only be open during the day.

Restrooms, gas stations, trails and boardwalks will be first to open. No camping, lodging, restaurants or tours will be available at first, though park officials will immediately begin looking at offering camping, cabin lodging, take-out dining and other limited services, Sholly said in a conference call with news media and regional business owners.

Hotel lodging and bus tours could be allowed later in the summer but won't be discussed any sooner than June, Sholly said.

The parks' closure March 24 at the urging of health officials made little immediate difference for tourism — the parks remain substantially snow-covered in March and April and get few visitors — but that is changing quickly. Visitation picks up significantly this time of year.

In a similar call April 21, Sholly had described health officers in Montana and Wyoming offering conflicting advice on when to reopen Yellowstone as a "worst-case scenario." Both states have had among the lowest rates of coronavirus infection and deaths in the U.S.

Trump on April 22 called for national parks and other public places to reopen, citing "significant progress against the invisible enemy." Sholly said he felt "zero" political pressure but recognized many businesses near the park were eager for the park to reopen.

"Everybody wants to get these economies moving. But we don't want to do it recklessly or put ourselves in a situation where we open it up too soon and suffer repercussions later in summer," Sholly said. "We have four very solid months in front of us. I think if we do it right, we can still have a very good year economically."

Yellowstone gets about 4 million visitors a year. May is much less busy than June, July, August and September, Sholly said.