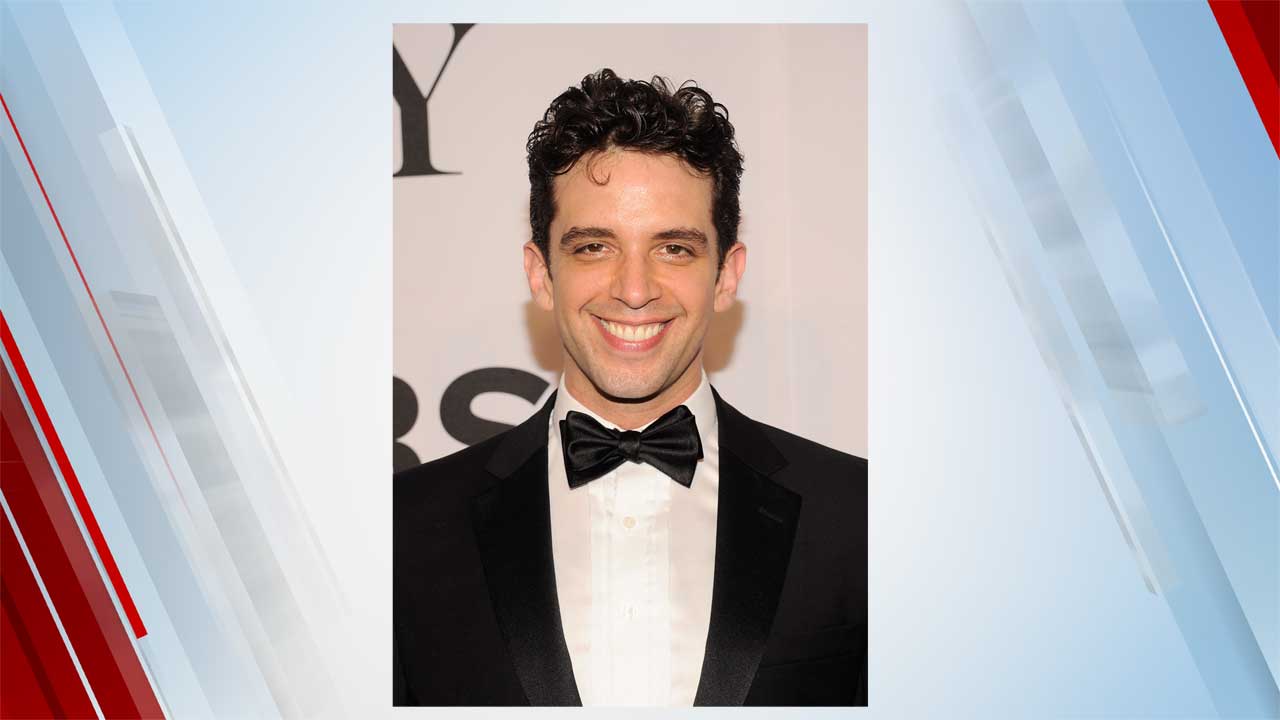 Broadway star Nick Cordero has been hospitalized for more than a month battling the coronavirus. But weeks after being placed in a medically induced coma, Cordero's wife, Amanda Kloots, took to Instagram on Tuesday to announce the Tony-award winning actor has finally woken up.

Holding her and Cordero's 10-month-old son Elvis, Kloots announced the progress on her Instagram story, saying, "He is awake. ... We did it." She added that he is still very weak from the medical issues he has faced, but that he is responsive and is following commands.

"Even closing his eyes, takes it out of him. They're waiting for him to regain strength, of course, time and recovery will help with that and then eventually PT will help him get stronger," she said. "But he's a true superhero."

She added that "everything is looking good," but he still has a long road ahead of him to completely recover. He had first started showing signs of waking up on Mother's Day, she said.

"It's a very long road still… but we are in the beginning of recovery and him waking up," she posted. "...What a miracle."

Cordero was initially hospitalized March 30 after being diagnosed with pneumonia. He later tested positive for coronavirus, and was intubated April 1.

In addition to dealing with pneumonia, he also went into septic shock, had two "mini strokes," had a temporary pacemaker placed, and suffered from blood clotting complications which resulted in his right leg being amputated, according to Kloots.

She told "CBS This Morning" co-host Gayle King that the ordeal was "terrifying," but that she has tried to remain positive throughout Cordero's healing process.

"I feel like there is an army of people behind him, behind us," she told King in April. "… And I just believe — I get chills saying it — I just believe that he will wake up."

Kloots has posted regularly about Cordero's condition since he was admitted to the hospital. One of her Instagram updates had a warning for those who doubt the coronavirus' potential impact on young adults, saying, "This disease does not only effect old people. This is real. A perfectly healthy 41 year old man! ... STAY HOME! FOLLOW GUIDELINES!"

A GoFundMe was set up to help with the medical expenses, raising $515,770 as of May 12. Kloots posted on the donation page May 7, saying that because of the funds raised, they will be able to get Cordero a prosthetic leg. ﻿