Officer Seen On Video Using 'Take-Down' On Woman In Walmart 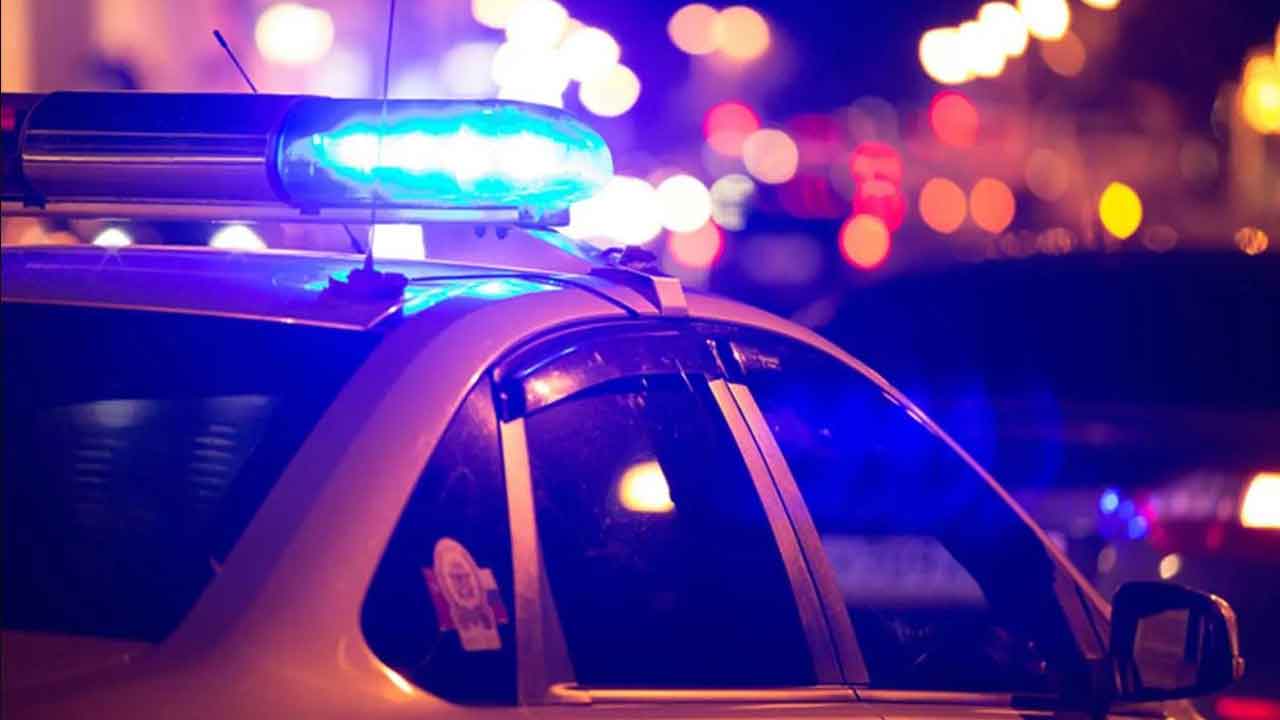 A woman faces disorderly conduct and other charges after an altercation Tuesday that began when a Walmart employee in Birmingham, Alabama asked her to wear a face mask in the store and ended with a police officer performing a "take-down" maneuver on her, officials said. Video of the confrontation at a Birmingham Walmart circulated widely on social media.

The video shows the officer picking the woman up and throwing her to the ground. It appeared he was attempting to handcuff her. He did, once she was on the ground.

CBS Birmingham affiliate WIAT-TV featured the video on its website and warned that the content was graphic:

The Birmingham Police Department addressed the incident in a video statement.

Sgt. Rod Mauldin said a Walmart employee had told the woman to wear a face mask in the store, and the off-duty officer became involved because she was yelling obscenities at customers and employees and refusing to leave.

Mauldin said that's when the officer tried to handcuff her, but she resisted, so he used the "take-down" measure. It resembled a body slam.

She wasn't hurt during the arrest and refused medical attention, Mauldin said.

The department said she was charged with disorderly conduct, resisting arrest and criminal trespass. Her name wasn't released.

Mauldin said the department hasn't issued any citations or made any arrests pertaining to the city's shelter-in-place ordinance or face covering ordinance stemming from the coronavirus pandemic.

Despite claims on social media that the incident occurred because the woman wasn't wearing a face mask, Mauldin said the officer detained the woman and then body-slammed her due to her resisting arrest and "other threat factors."

"The reason for the officers contact was disorderly contact and not just a mere violation of a face covering ordinance," said Sgt. Mauldin. "We understand we are operating in trying times. The Birmingham Police Department has maintained a consistent, community-driven, educational approach to the surrounding circumstances of COVID-19."

A group of women who identified themselves as family members of the woman arrested said the woman was leaving the store when the officer used the measure, but that wasn't seen on the video on the WIAT site.

Mauldin said the department is investigating whether the offer violated its use of force protocol.

Officer Seen On Video Using 'Take-Down' On Woman In Walmart

Pet Of The Week: Lilly