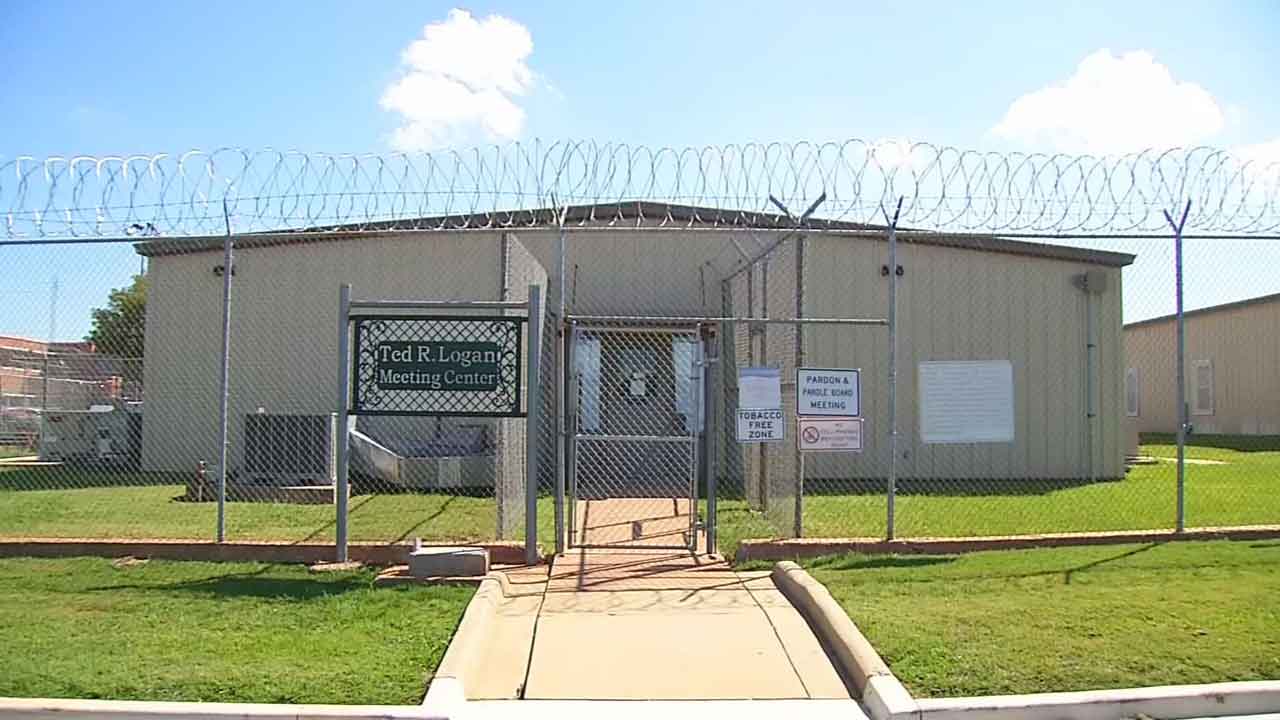 Logan and Payne County District Attorney Laura Thomas has written a letter to the Pardon and Parole Board requesting the removal of board members Adam Luck and Kelly Doyle.

Thomas said the two have a conflict of interest and should not be voting on the commutation or parole of inmates.

As a result, she has asked Luck and Doyle recuse themselves from four of her cases which include one conviction of child abuse and three murder convictions.

“I don’t want you to hear any of my cases regardless of the way you vote because you have an inherent conflict of interest,” said Thomas.

Thomas said an internal source alerted her that Luck and Doyle both work for the Center for Employment Opportunities (CEO), which helps employ prisoners after they are released

Luck and Doyle both display they work at CEO on their profile pages through the board’s website.

Thomas added that is a clear conflict of interest because Luck and Doyle vote on commutation and parole of those prisoners, who could potentially work for them.

She wants to set in motion an investigation to see if any inmates have already been hired.

“Apparently, the board is not going to look into it,” said Thomas.

News 9 contacted CEO who did not want to comment at this time.

We repeatedly reached out to the Pardon and Parole Board, but never got a reply.

Thomas said her job is to defend the victims’ families, and the sentence handed down by judges and juries. But, the workload is increasing because the Pardon and Parole Board is seeing an increase in commutation requests that seem to have exploded over the past year.

“I point blank asked Steven Bickley (Executive Director of Pardon and Parole), ‘Are the Oklahomans for Criminal Justice Reform project in the prisons helping them fill out these commutations? And he said yes,” said Thomas. “A lot of people put a lot of thought into these sentences, and worked really hard on these cases from the defense attorney on up. Then you have this group of five people, five people, who really aren’t accountable.”

The 9th District DA said she also believes that Luck and Doyle used their position on the board to publicly support State Question 805 though state newspapers.

That question is in support of criminal justice reform concerning sentence enhancements, and she believes their vocal support is an ethical violation because they need to remain unbiased.

“When you get on the editorial, and you use your position, saying ‘I am on this board, and we need to do better on criminal justice sentencing reform,’ that’s not the purpose of the board. That is the purpose of the legislature,” said Thomas.

Attorney General Mike Hunter’s office Tuesday that they have been in talks with DA Thomas, and they said they share her concerns.