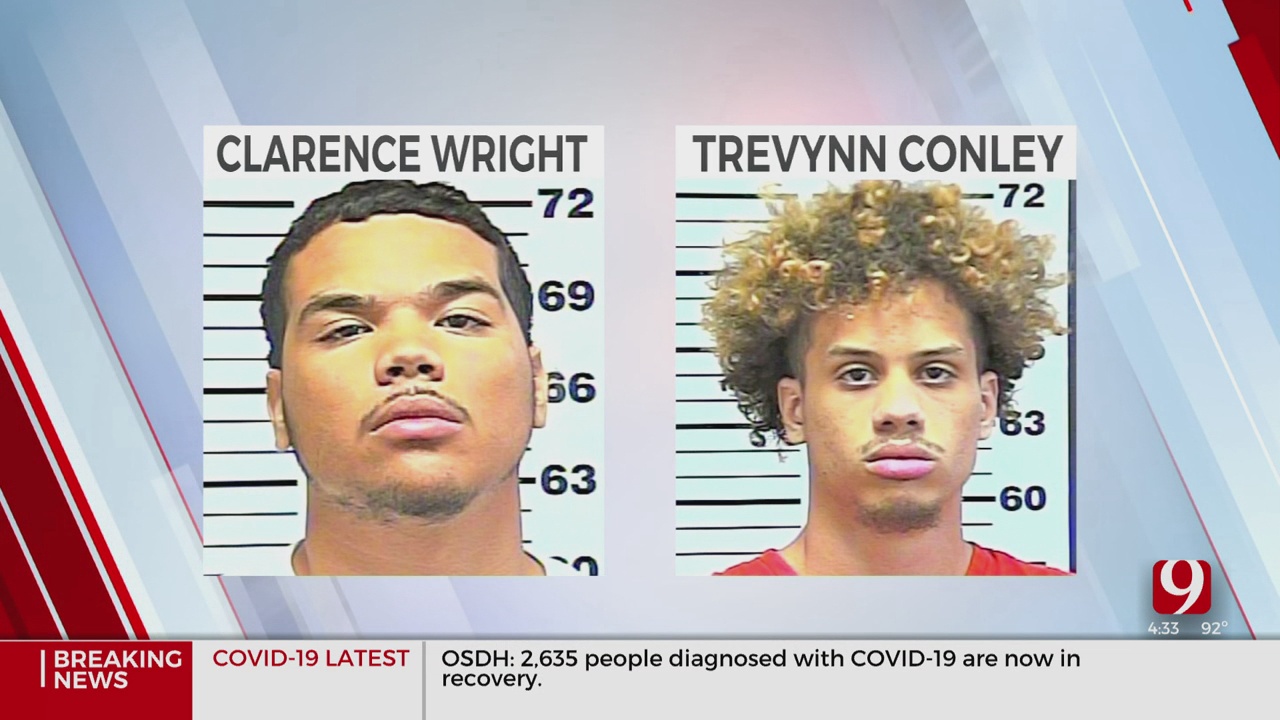 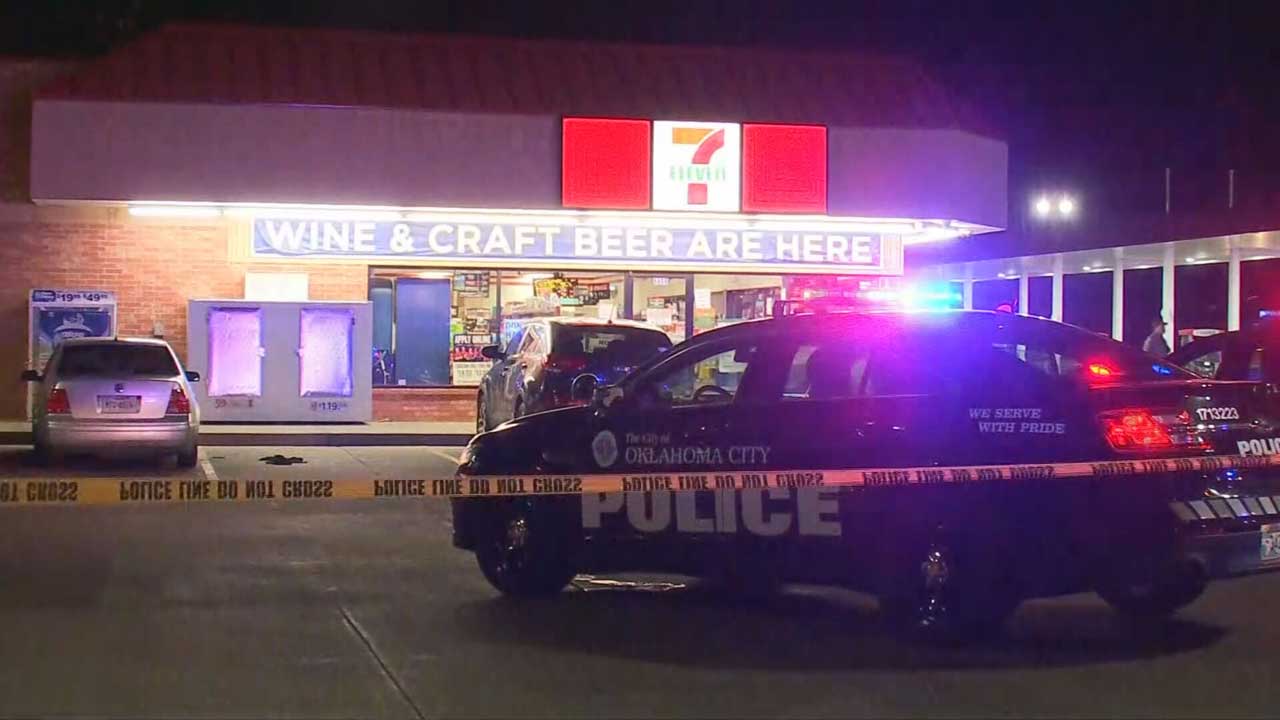 Two men have been arrested in connection with a deadly shooting at a southwest Oklahoma City gas station.

The shooting happened just after 10 p.m. at a 7-Eleven near Interstate 240 and S May Avenue. Police said they now have two in custody.

Many residents were left shaken after a man was gunned down.

”I mean it was terrifying to think that anybody would do something like that,” said Beth Ramsey, a local resident.

The victim is identified as 41-year-old Josh Stewart. He was taken to a nearby hospital where he later died.

Through the investigation, police were able to identify and arrest 20-year-old Trevynn Conley and 21-year-old Clarence Wright. They were booked in the Oklahoma County jail. No one else was hurt.

Ramsey lives across the street from the 7-Eleven. She's been in these apartments for more than 10 years.

“It's a complete shame that people will get so angry that they'll just pull out a gun and shoot someone, it's a shame,” said Ramsey.

Police said they're not looking for any other suspects at this time.

If you have any additional information on this case, you're asked to call the homicide tip hotline at 405-297-1200.