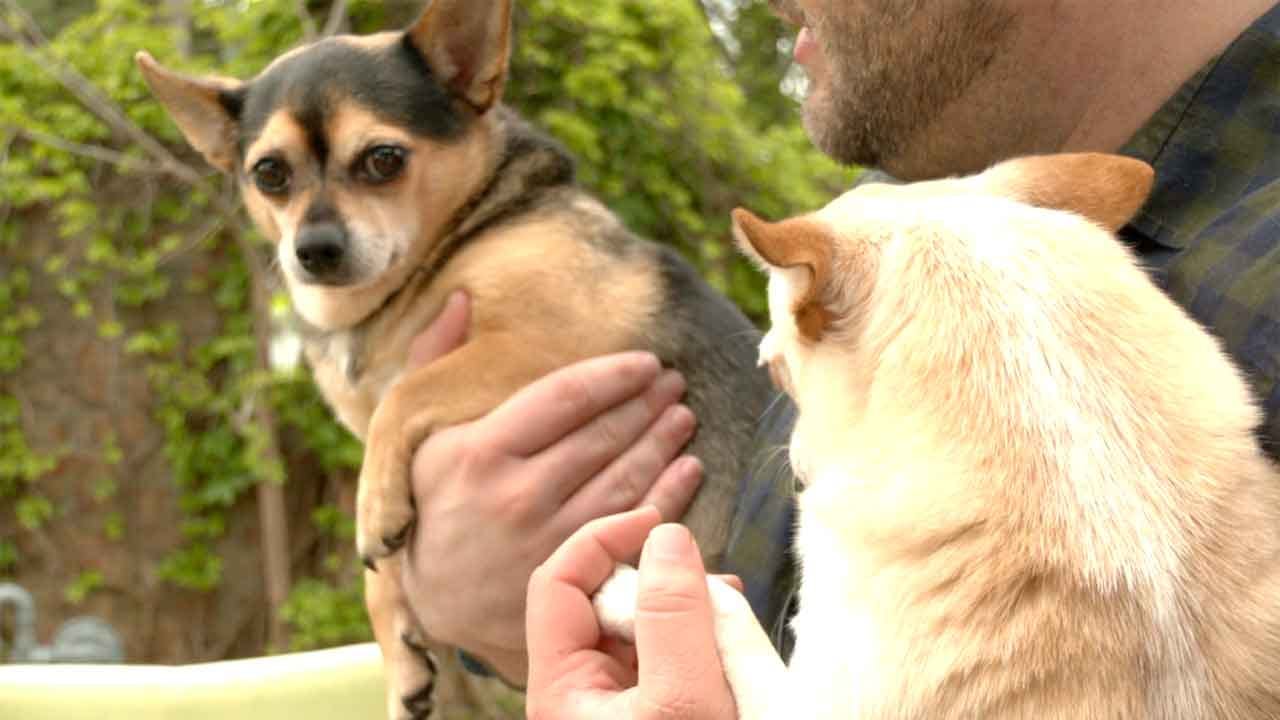 Residents in the Lionsgate neighborhood are asked to report any suspicious behavior after multiple dogs consumed an ingredient found in antifreeze.

At least three dogs in the last month visited doctors after falling ill because of the chemical, according to residents and Jack Mitchell, the president of the neighborhood’s homeowners association. As a result, two dogs died or were put down.

Mitchell and the pet owners do not know how the pets could have come in contact with the chemical.

“We have somebody that’s either just trying to be rude, or doesn’t know what they’re doing, or doing it on purpose. I mean it has to be one of those three,” Mitchell said.

Justin Evans said his veterinarian found that two of his dogs consumed the substance, and one was put down.

“It’s just kind of mind blowing that this could happen to her,” Evans said.

Mitchell posted a notice to residents to be on the lookout for any unusual behavior.

Evans said he has not filed a police report yet because there’s little evidence to work with.

“I have security footage showing no one accessing my yard. And I just have an unfortunately poisoned dog and no culprit,” he said.

The homes involved all border the wall along 16th Street. A spokesperson with the Bethany Police Department said it is aware of the deaths.

The case has not yet been forwarded to investigators.