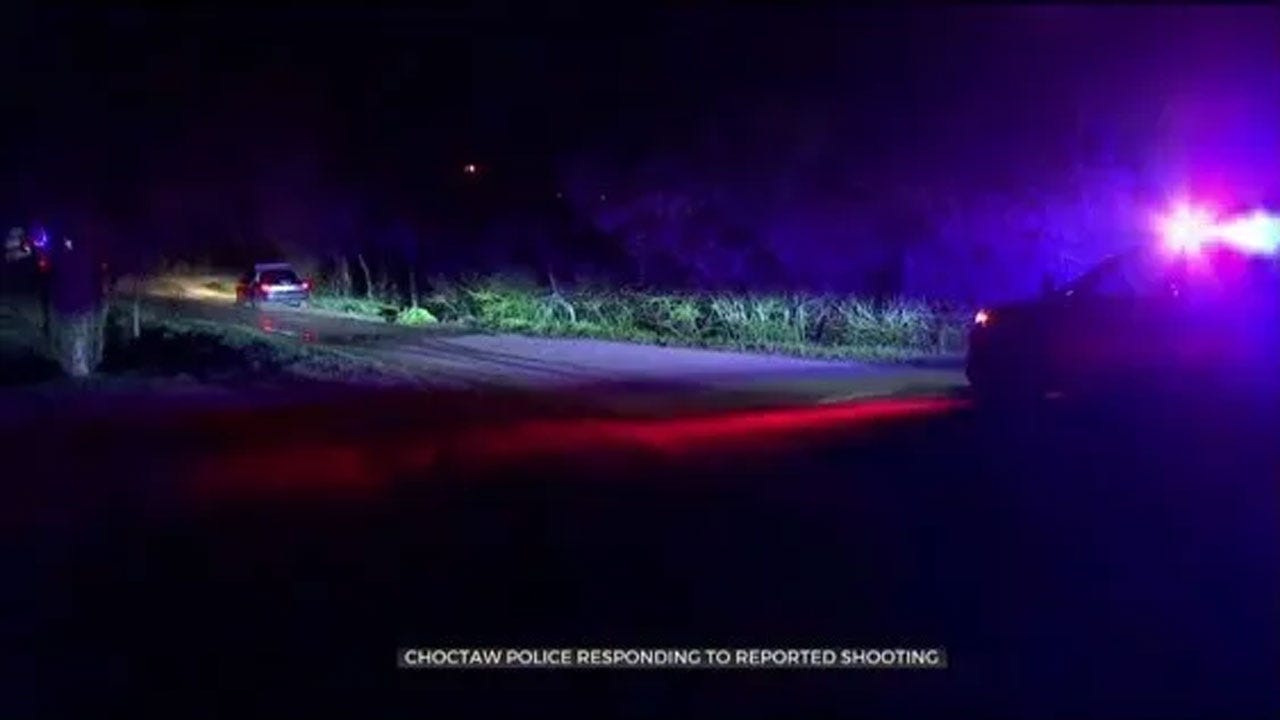 Two people were taken to the hospital, Wednesday morning after a domestic dispute ended with a shooting near Southeast 29th Street and Choctaw Road.

According to authorities, the dispute started with a stabbing at a different location. The stabbing victim then allegedly shot another person at SE 29th and Choctaw Rd.

Police said both people were taken to the hospital. There is currently no word on their condition.