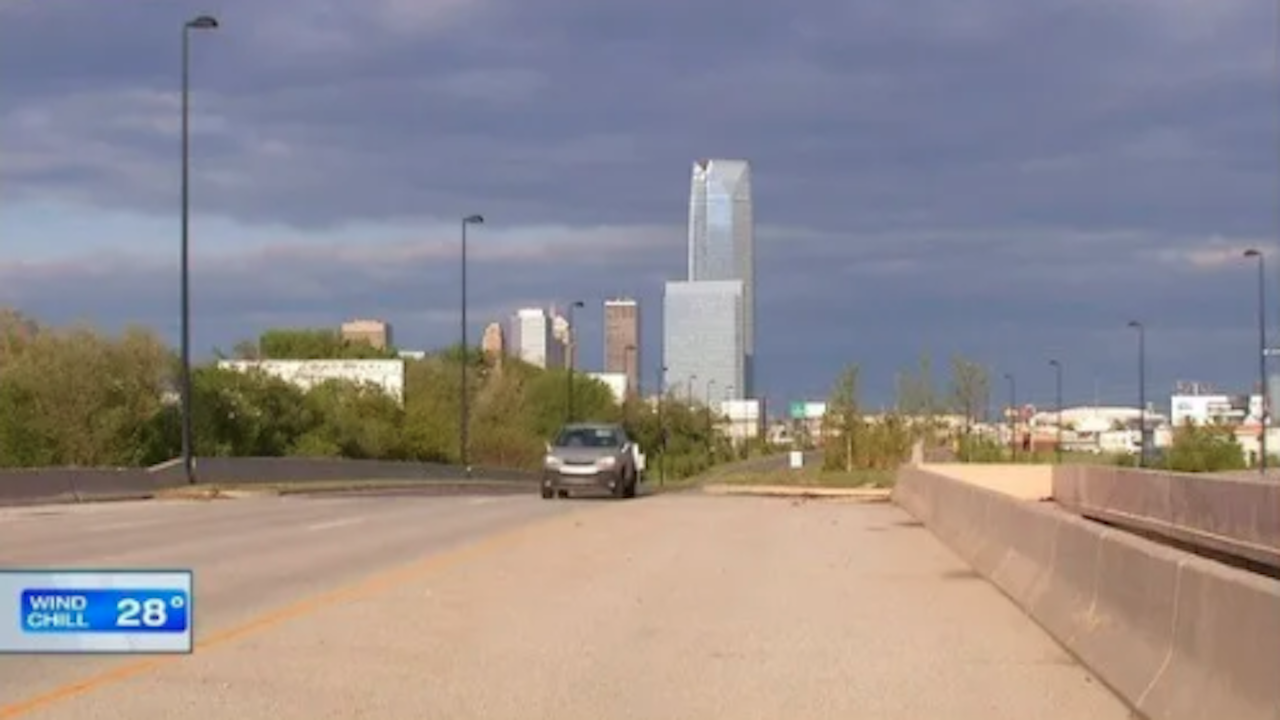 Local Economist, Russell Evans is telling Oklahoma City leaders it could take around a year and half to recover from the Coronavirus impact, and that the effects could be equal to or worse than times during the Great Depression.

Russell told the city council that the economy could shrink around 25 to 40 percent in the second quarter, not just here in Oklahoma but across the country.

He says even with stimulus and relief packages, the longer the restrictions stay in place, the more things will eventually become unstable.

The air and hospitality industries are expected to be hit the hardest.

Russell also emphasizes that sales tax across the board will be hit, mostl likely through July.

“Our city really relies on sales tax and with major retailers being closed for almost two months, and really with not knowing what the projections are going to be the next month or two, moving forward they're projecting the sales tax revenue will be down versus what we projected first and second quarter,”  said Stacey Hamm with OKC Parks and Recreation.

Russell says even if restrictions were lifted entirely right now, the economy would still take six to nine months to ramp back up.

Oklahoma City is already taking money-saving steps by implementing a hiring freeze across all departments.