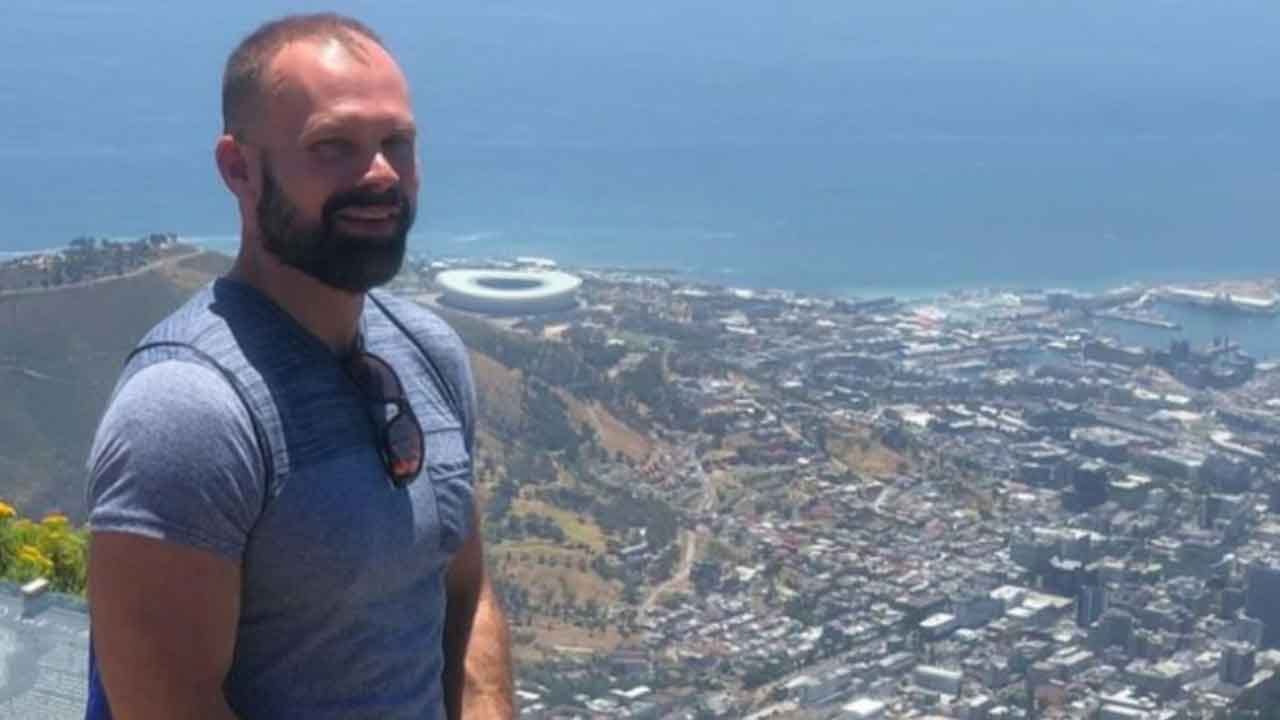 An Oklahoma City attorney infected with COVID-19 was released from the hospital on Sunday, but is still on the road to recovery. Chris Sloan, 44, had home health nurses visit him on Monday to help with oxygen levels.

The 44-year-old attorney spent two weeks at OU Medical Center in an intensive care unit for COVID-19 patients. News 9 first spoke to Sloan on March 20, the day before he was taken by EMSA to the hospital.

“It’s just exhausting from one moment to the next,” said Chris Sloan, recovering from COVID-19. “Some days you feel better and wake up the next morning and you’re in another state of paralysis where you just cannot move.”

He started feeling symptoms a week after returning home from vacation.

“I went to court in Kingfisher County and I moved my court date out there really quick,” said Sloan. “And just kept feeling terrible.”

Once he was in the ICU, it took oxygen and a combination of drugs to save his life from the deadly virus.

Sloan’s family and friends were unable to visit him but got daily reports from hospital staff. Sloan's brother told News 9, his recovery was not a straight path to health, he has had several ups and downs.

The Oklahoma State Department of Health added Sloan to the number of Oklahomans recovering from the coronavirus. As of last week, the number of patients in recovery mode was at 383.

Sloan is happy to be home and knows the outcome could have been much worse.

Sloan is on oxygen treatments at home and has to remain in quarantine for a week.