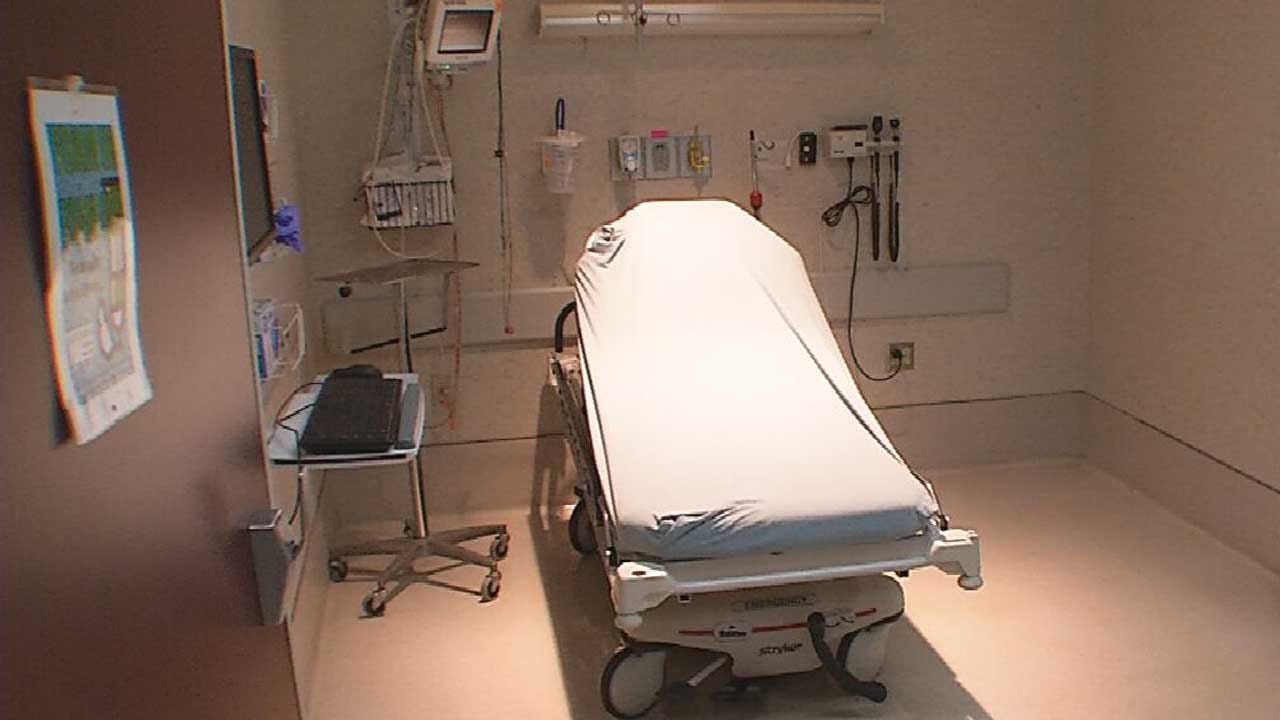 A federal judge has partially blocked Oklahoma's temporary abortion ban, allowing the procedure to resume despite the state's suspension of "non-essential" procedures, which Governor Kevin Stitt clarified to explicitly include pregnancy termination. Most abortion services in the state can resume immediately.

On Monday, Judge Charles Goodwin, a federal judge for the United State Sixth District, granted abortion providers in Oklahoma a temporary restraining order, effectively blocking the state's temporary ban on abortion services from continuing. On March 24, Governor Stitt issued an executive order suspending all "elective surgeries and minor medical procedures" until April 7 in an effort to preserve resources for medical professionals fighting the COVID-19 outbreak. Days later, the governor clarified that the directive included "any type of abortion services... which are not a medical emergency... or otherwise necessary to prevent serious health risks" to the patient.

Since then, all abortion services in Oklahoma have been halted. Many patients in the state seeking the procedure said they have been forced to visit clinics in neighboring states.

According to the court order, beginning Monday afternoon patients seeking a medication abortion, a pregnancy termination method delivered by pill, can resume. Additionally, any patient "who will lose her right to lawfully obtain an abortion in Oklahoma on or before the date of expiration of the Executive Order" can also obtain an abortion.

The Center for Reproductive Rights, one of the law firms challenging the ban, did not immediately respond to a request for comment but was reviewing the order.