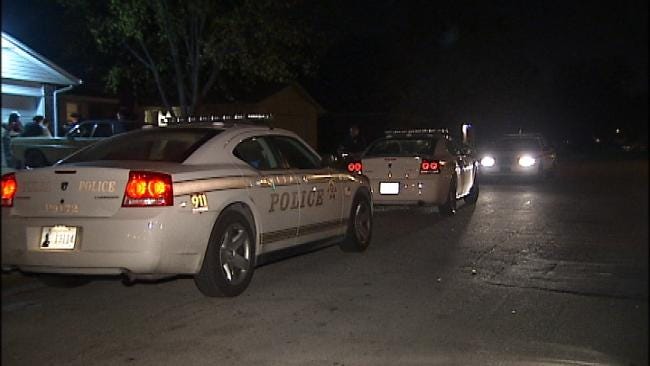 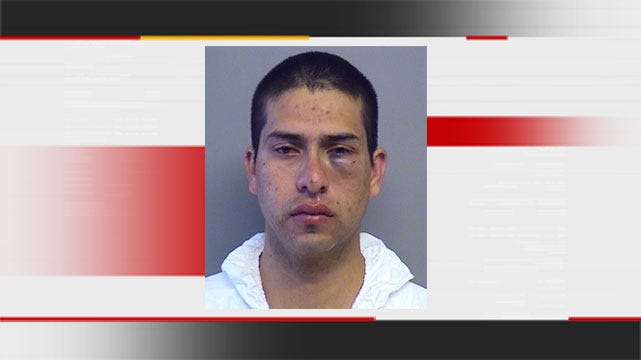 TULSA, Oklahoma -- Police have identified a man stabbed to death in a Tulsa home over a weekend.

They say Sammy Hall, 24, was stabbed inside a home on South 122nd East Avenue after a fight early Saturday morning.

Rosendo Gutierrez, 32, is being held on a first degree murder complaint.

Police said the two men have a history of fighting.