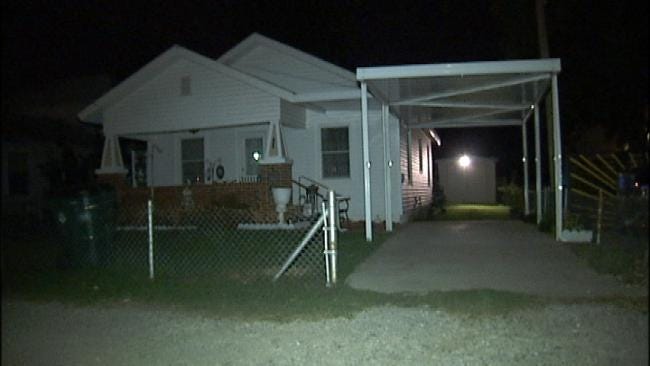 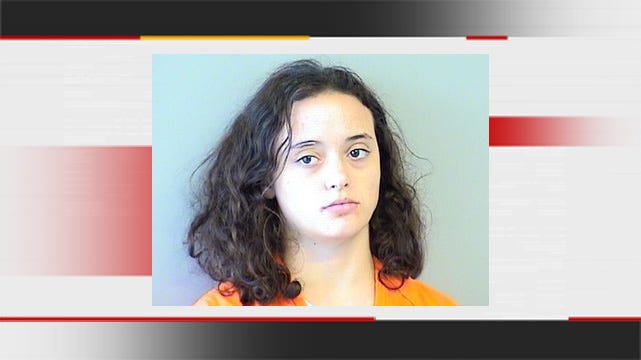 TULSA, Oklahoma -- Tulsa police have a woman in custody in connection to a West Tulsa stabbing homicide. The stabbing took place at 9:55 p.m. Tuesday in the 600 block of South 50th West Avenue.

Michelle Millikin, 20, was arrested Wednesday morning at a nearby residence after someone phoned a tip into police.

Police say Bailey's mother asked that he come to her home after Millikin, who has had trouble at the residence in the past, showed up.

Bailey confronted Millikin outside the residence and was stabbed in the chest.

"According to the arrest report, Bailey came back into the house and said, "Michelle stabbed me in the heart."

Millikin is a transient, the police report states. She was booked on a complaint of first degree murder.