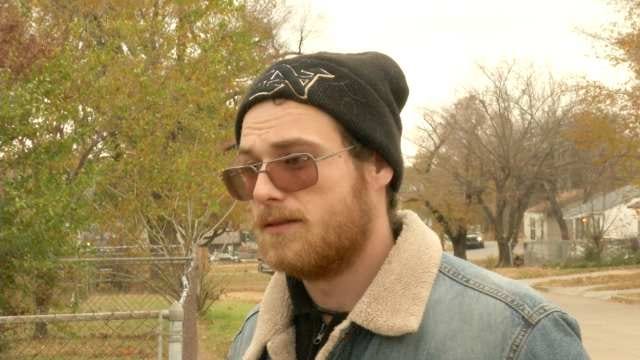 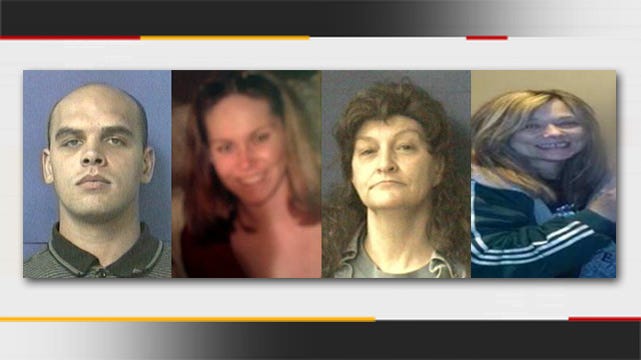 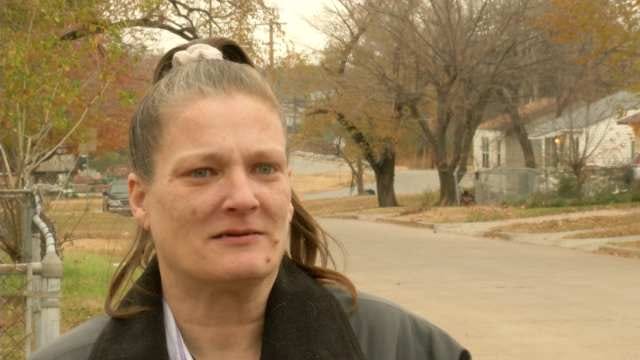 Police confirmed Monday there were children at home when a gunman opened fire in a North Tulsa house Saturday night. None of the children were hurt, but the shooter who killed four adults stole something irreplaceable from those children.

At least four of the five adults shot were parents or caregivers. In the aftermath, several children are now staying at a nearby home, where neighbors are helping out, supplying love and warmth.

"They were all there staying with their grandparents, being taken care of. Now their primary caregivers are gone," said family friend Jordan Thomas Ruffing.

They're the unintended victims of Saturday's shooting--a half-dozen children who are now living under a new roof. The youngest is only a few months old. All six were in the care of their grandparents, Randy Ethridge and Glenda Harper.

"They don't understand that [Glenda's] never coming back, that's she's permanently gone. She's dead. That's something I can never explain to them, at least not while they're still this young. I don't know how," Ruffing said.

Police say Ethridge is the only survivor in the shooting.

Friends are trying their best to take care of these children. The family is struggling to keep their utilities paid and the house warm.

Christi McMinn is now acting as their mom.

"It's my turn to give back and it's the time of year that everybody needs to pitch in and help those that are in need," McMinn said.

Charles and Melissa Dake were also killed in the shooting. Both were also parents.

Tammy Brunson was the fourth victim.

Police say DHS took some children from the home that was the scene of the shooting back in January, during a drug arrest.

McMinn said she's worried about the shooter who got away.

"Those babies in there didn't deserve it and neither did the people that died. But I love them," McMinn said.

Police believe it wasn't a random shooting and was likely drug related.

Police are still asking for your help. If you have any information, you're urged to call Crime Stoppers at 918-596-COPS.