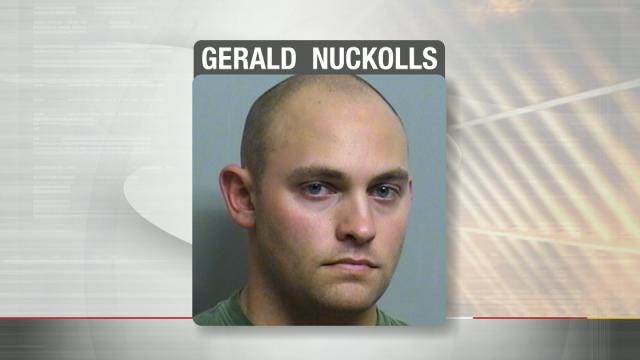 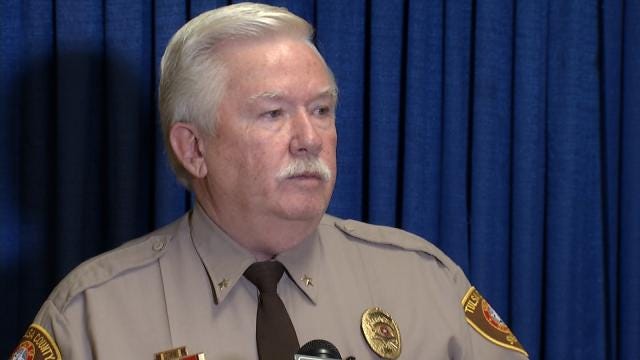 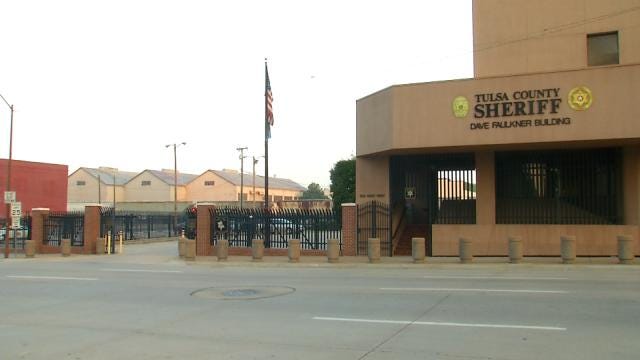 A Tulsa County Sheriff's deputy is behind bars for sexual assault. Investigators said their top priority right now is to find additional victims.

They believe five or more women encountered Deputy Gerald Nuckolls on traffic stops or calls that turned sexual. Those women are being urged to come forward.

Undersheriff Tim Albin said the case has been a real punch to the gut for everyone in the organization and every single employee feels betrayed by the actions of the deputy.

Investigators are combing through Nuckolls' patrol car, searching for evidence.

Two women in a neighborhood said Nuckolls showed up at 4:00 Tuesday morning, saying he was investigating a 911 hang up call.

One woman said he had her get into his patrol vehicle for questioning, but, instead had her rub his exposed privates, telling her it would keep her boyfriend out of jail.

The other woman said Nuckolls pulled her dress down to see if she had on a bra and exposed himself to her.

The sheriff's office said Nuckolls was hired in 2012.

"We do extensive training in ethics and interpersonal communications and contacts with people. They take an MMPI psychological exam before being selected for positions and we do background investigations,” Albin said.

Investigators said Nuckolls admitted to the two incidents and said there were about six more women he met on traffic stops or calls where some type of sexual activity happened and had exchanged nude photos with some of them.

Those women are now urged to come forward and tell their stories.

Nuckolls resigned when he learned he was suspended without pay. He's currently in jail for sexual assault and indecent exposure.

The sheriff's office wanted everyone to know they acted quickly. From the time they got the report, through the investigation, until the deputy was booked into jail was 16 hours.

They said that part was quick, but the rest will take more time. They've gotten a warrant for the deputy's computer and phone and will let justice take its course.

Jail records show Nuckolls is being held on two complaints of sexual assault and battery and one complaint of indecent exposure; his bond is set at $125,000.

The second charge of sexual assault and battery was added Wednesday when reports show the second woman mentioned in the original report that was taken into Nuckolls's patrol car filed charges.