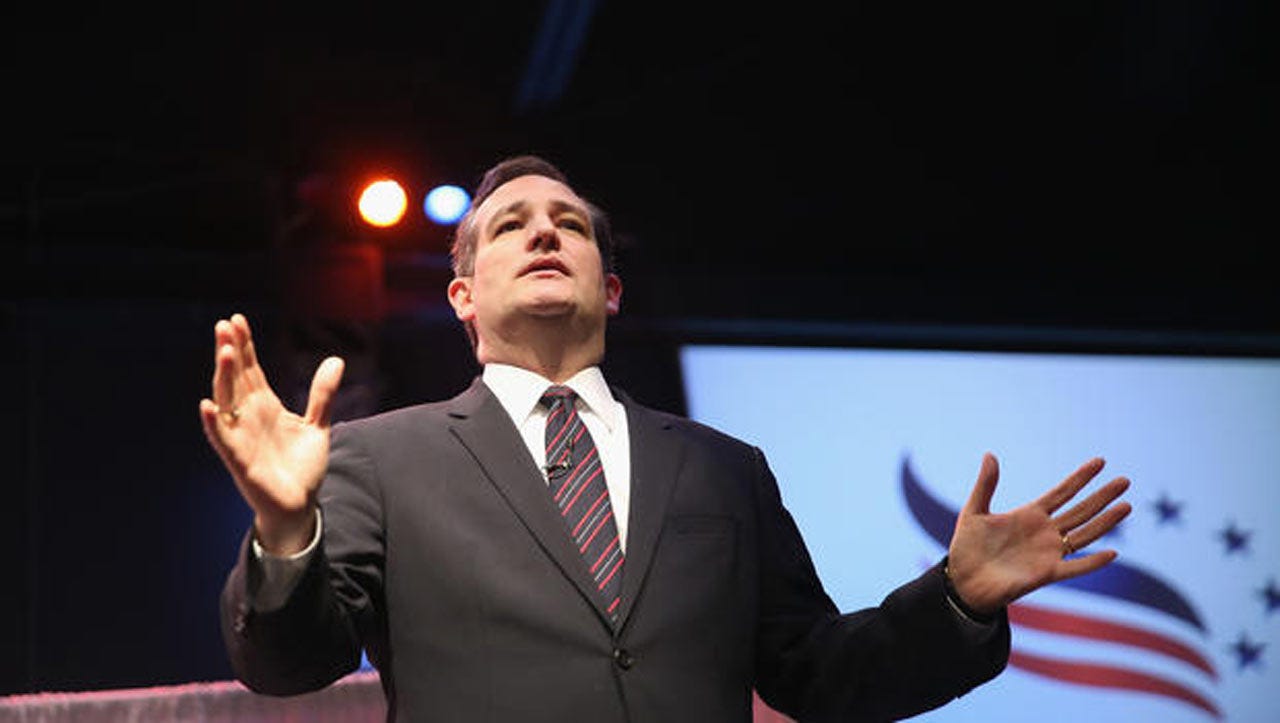 In a news release Friday, Bridenstine says he and Cruz will meet with supporters August 13 in Oklahoma City at noon, followed by two rallies in Bartlesville and Tulsa later that afternoon.

The Bartlesville rally will begin at 4 p.m. at Oklahoma Wesleyan University followed by a rally at 7 p.m. at Union High School Performing Arts Center in Tulsa.