Police: BA Man Dead After Son Shoots Him During Argument 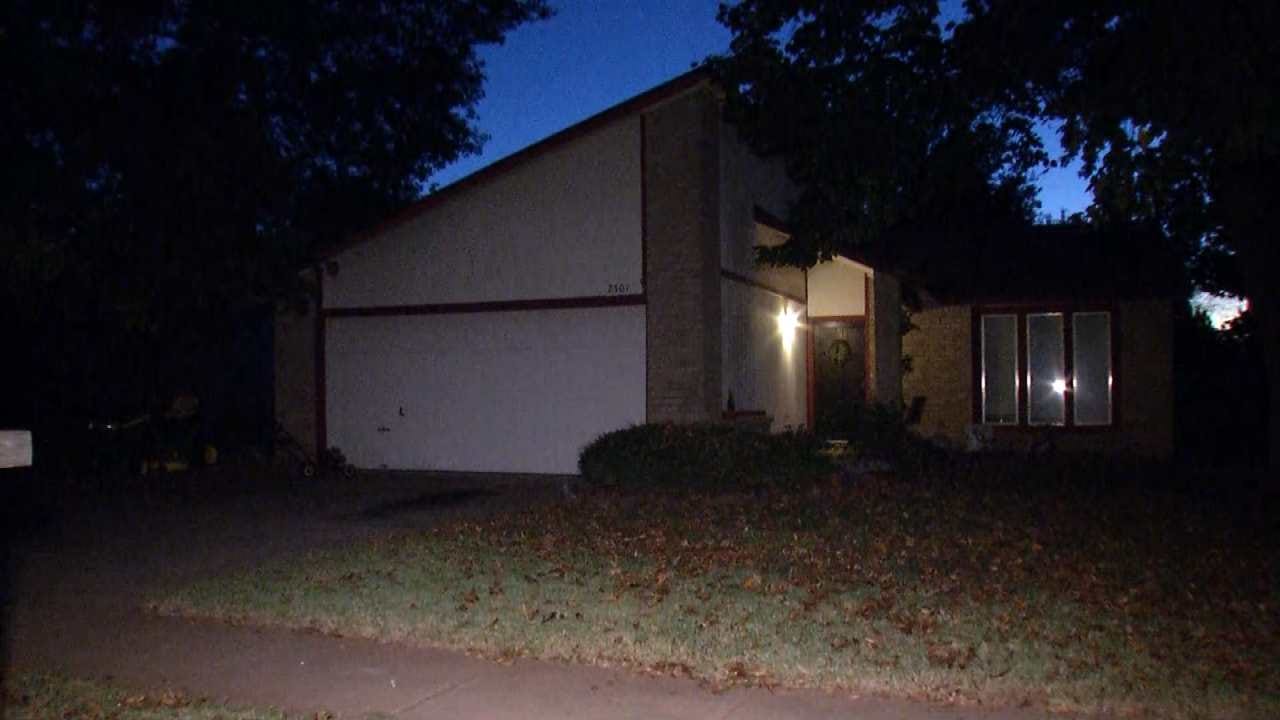 A Broken Arrow man died after he was shot in the hip by his son Friday evening at a home in the 7500 block of South Maple Avenue, according to Broken Arrow Police.

Police say they responded a little before 5:30 p.m. Friday after a man called 911 and said he'd just shot his father in the kitchen of his home.

When officers arrived, they said they spoke to the man who'd called 911. The man said he and his father had been arguing when his father pulled out a knife and he grabbed a rifle.

The son shot his father sometime during the argument, police said.

Police said they also received a call from a neighbor who heard the gunshot.

EMS personnel tried resuscitating the father but he was declared dead, police said.

Police then arrested the son and transported him to the city's jail.

Police have not yet identified either man.

Police: BA Man Dead After Son Shoots Him During Argument