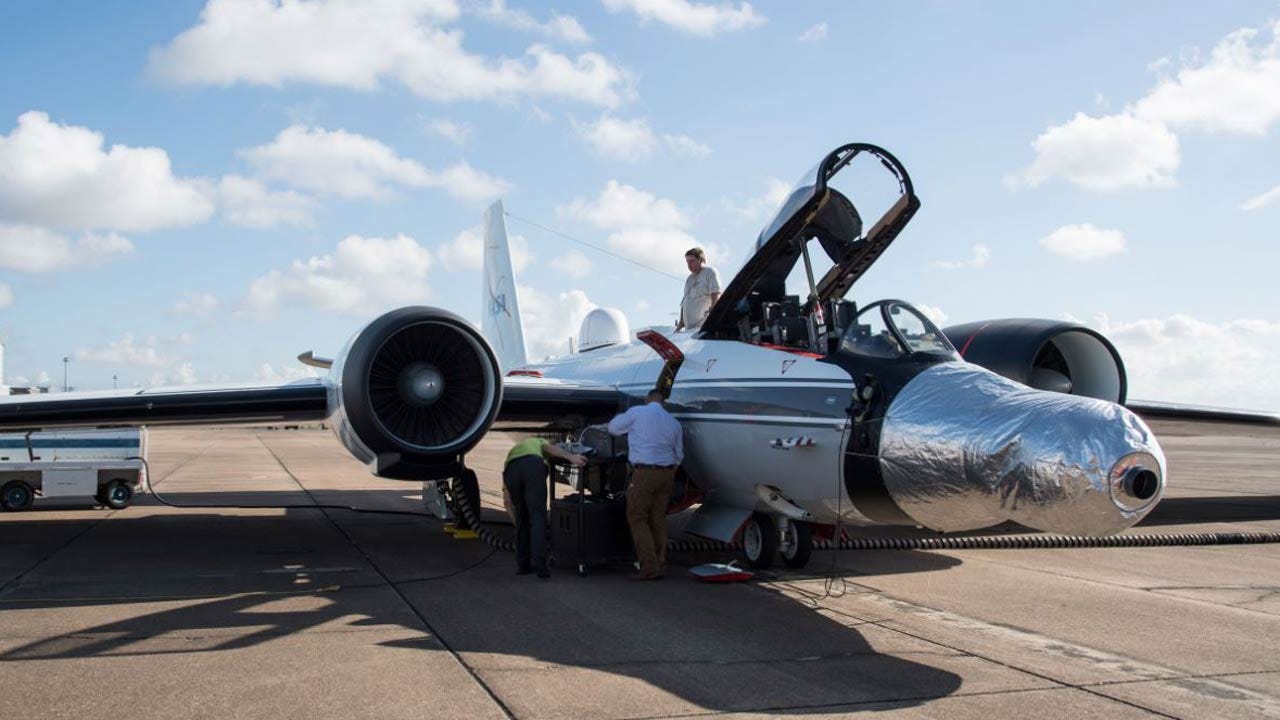 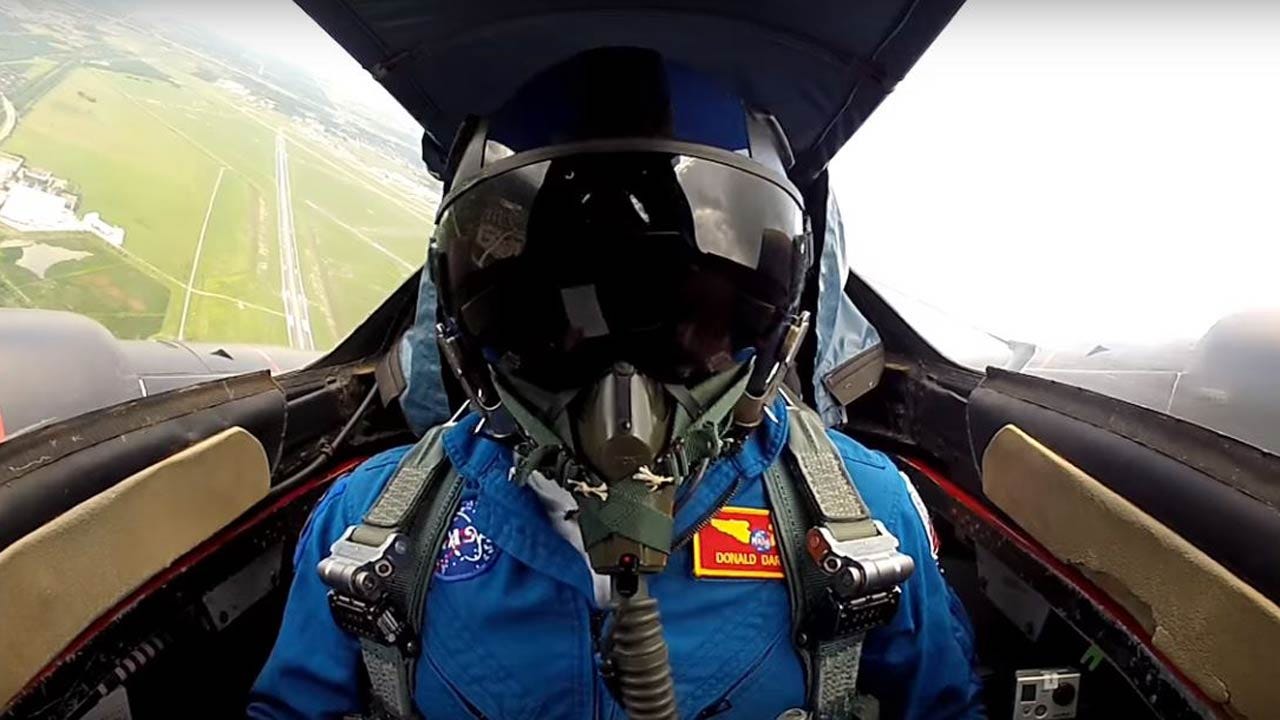 The total solar eclipse provides a rare opportunity for scientists to study the Sun, particularly its atmosphere. As the Moon completely covers the Sun and perfectly blocks its light during an eclipse, the typically faint corona is easily seen against the dark sky. NASA is funding 11 science projectsacross America for scientists to take advantage of the unique astronomical event to learn more about the Sun and its effects on Earth’s upper atmosphere.

The corona is heated to millions of degrees, yet the lower atmospheric layers like the photosphere — the visible surface of the Sun — are only heated to a few thousand degrees. Scientists aren’t sure how this inversion happens. One theory proposes that magnetic waves called Alfvén waves steadily convey energy into the Sun’s outer atmosphere, where it is then dissipated as heat. Alternatively, micro explosions, termed nanoflares — too small and frequent to detect individually, but with a large collective effect — might release heat into the corona.

Due to technological limitations, no one has yet directly seen nanoflares, but the high-resolution and high-speed images to be taken from the WB-57F jets might reveal their effects on the corona. The high-definition pictures, captured 30 times per second, will be analyzed for wave motion in the corona to see if waves move towards or away from the surface of the Sun, and with what strengths and sizes.

“We see the evidence of nanoflare heating, but we don’t know where they occur,” Caspi said. “If they occur higher up in the corona, we might expect to see waves moving downwards, as the little explosions occur and collectively reconfigure the magnetic fields.”

In this way, nanoflares may also be the missing link responsible for untangling the chaotic mess of magnetic field lines on the surface of the Sun, explaining why the corona has neat loops and smooth fans of magnetic fields. The direction and nature of the waves observed will also help distinguish between competing models of coronal heating.

The two planes, launching from Ellington Field near NASA’s Johnson Space Center in Houston will observe the total eclipse for about three and a half minutes each as they fly over Missouri, Illinois and Tennessee. By flying high in the stratosphere, observations taken with onboard telescopes will avoid looking through the majority of Earth’s atmosphere, greatly improving image quality. At the planes’ cruising altitude of 50,000 feet, the sky is 20-30 times darker than as seen from the ground, and there is much less atmospheric turbulence, allowing fine structures and motions in the Sun’s corona to be visible.

Images of the Sun will primarily be captured at visible light wavelengths, specifically the green light given off by highly ionized iron, superheated by the corona. This light is best for showing the fine structures in the Sun’s outer atmosphere. These images are complementary to space-based telescopes, like NASA’s Solar Dynamics Observatory, which takes images primarily in ultraviolet light and does not have the capacity for the high-speed imagery that can be captured aboard the WB-57F.

Observations of Mercury will also be taken a half-hour before and after totality, when the sky is still relatively dark. These images, taken in the infrared, will be the first attempt to map the variation of temperature across the surface of the planet.

Mercury rotates much slower than Earth — one Mercurial day is approximately 59 Earth days — so the night side cools to a few hundred degrees below zero while the dayside bakes at a toasty 800 F. The images will show how quickly the surface cools, allowing scientists to know what the soil is made of and how dense it is. These results will give scientists insight into how Mercury and other rocky planets may have formed.

The images of the corona will also allow the team to search for a hypothesized family of asteroids called vulcanoids. Its thought these objects orbit between the Sun and Mercury, and are leftover from the formation of the solar system. If discovered, vulcanoids could change what scientists understand about planet formation.