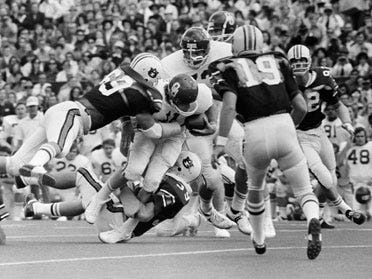 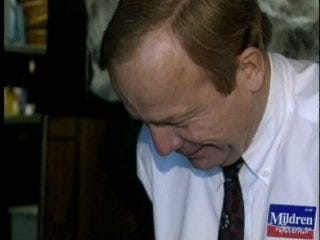 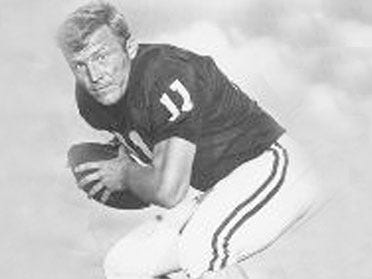 A spokeswoman for Integris Baptist Medical Center in Oklahoma City confirmed that Mildren died at the hospital. He was 58.

Mildren had been undergoing treatment for stomach cancer. His brother, Richard, told The Oklahoman that Jack Mildren was taken to the hospital for health problems related to the cancer.

Richard Mildren says his nephew called him later and told him Mildren had died.

Mildren was diagnosed two years ago with cancer but had continued to serve as a vice chairman for Arvest Bank and host a daily sports radio show on WKY 930-AM.

Legislators at the state Capitol observed a moment of silence for the former lieutenant governor, who walked the halls there in the 1990s. He ran for governor in 1994 but lost to Republican Frank Keating.

He was the quarterback on Oklahoma's vaunted wishbone offense in 1971, when the Sooners set an NCAA record by averaging 472.4 rushing yards. That record still stands.