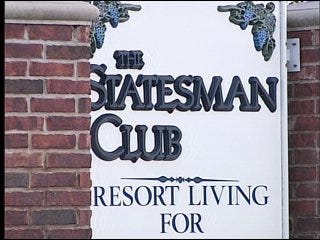 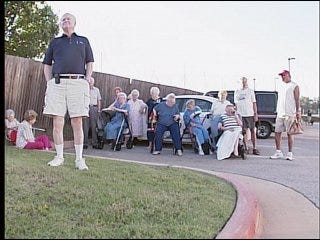 A fire caused 150 residents at the Statesman Club Retirement Community to evacuate their three-story home Wednesday night. No one was seriously injured.

The Village and Oklahoma City fire departments worked together to extinguish the flames on Vineyard Blvd. at around 7 p.m. Wednesday.

Fire officials said the fire could have been caused by roofing work.

Emergency workers took one person to the hospital with breathing difficulties.