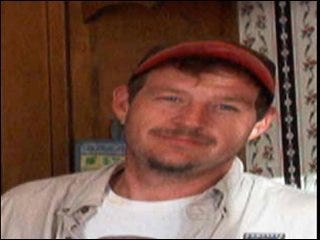 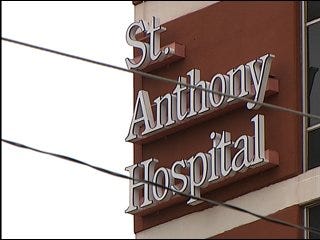 The federal government is investigating the death of a man in the Oklahoma County Jail.

According to authorities, Christopher Beckman was rushed to the hospital after he suffered a seizure, but the death has recently been ruled a homicide.

An official from the Oklahoma State Bureau of Investigation said it wasn't able to move forward with the investigation into Beckman's death because it needed a cause of death. The medical examiners report changed that verdict and the findings have prompted a federal investigation.

"The way he looks, there's something else that went on that they're not telling us," said Christopher Beckman's father, Terry Beckman.

More than a year after Christopher Beckman's death, the medical examiner's office said the cause was blunt force trauma, citing hemorrhages and facial abrasions and laceration. The FBI and OSBI have since begun investigating the death.

"We're still in the gathering information mode and we'll continue doing that until we have enough to write a prosecution report," Jessica Brown of OSBI said.

In a statement, the FBI confirmed its role in the investigation and said it will turn over its findings to the Department of Justice, civil rights section, which will decide if any further action will be taken.