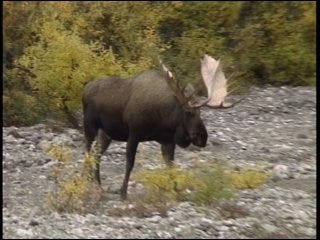 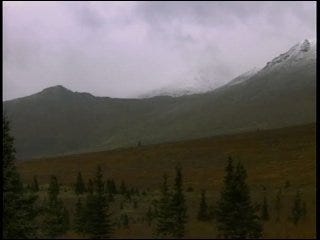 Ever-increasing energy prices have Washington trying to come up with a solution to stabilize the market.

Congresswoman Mary Fallin was optimistic about alternative energy but she's still moving ahead with plans to take a trip to a part of the U.S. that could help offset our fuel problems.

The destination is ANWR, known to most of us as the Arctic National Wildlife Refuge. This frozen patch of land is what many believe is the key to solving our energy problems. It's believed to contain about 10 billion barrels of oil, but exploration remains out of reach amid concerns of environmentalists.

Fallin hoped the trip will move us closer to tapping into that energy.

"The United States buys over 62 percent of its oil from foreign countries," Fallin said. She said that creates a national security threat and economic threat.

The threats are something Vince Orza has heard time and time again.

"President Nixon in the 70s talked about making the country energy independent," Orza said. "We're going on almost four decades and we've yet to figure this out."

Orza said both political parties are to blame because they didn't step up to the plate to offer any credible or practical solutions to the energy problem. Orza goes on to say there isn't just one answer.

Oilman T. Boone Pickens agreed. This week, he launched a campaign to educate Americans about the dependence of foreign oil while pushing the use of wind and natural gas. So far, it's been well-received by Washington and economists alike.

"They appreciate someone who is respected as an expert to come forth and say they're other options for energy," Fallin said.

Pickens said he could reduce this country's dependence on foreign oil by about 230 billion a year and he could accomplish that goal in about 10 years.