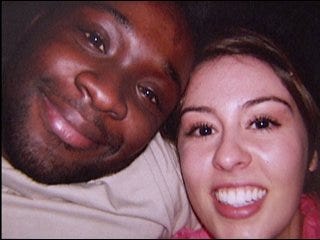 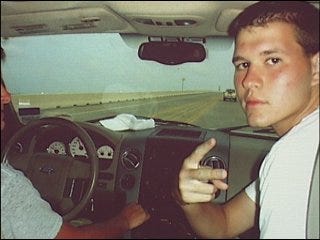 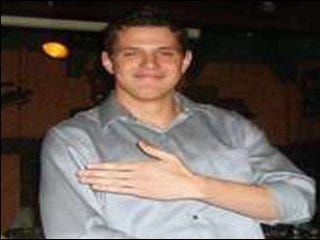 STILLWATER, Okla. -- Students at Oklahoma State University are mourning the loss of three classmates who died over the Labor Day weekend in a fatal car wreck near Ponca City.

The driver, an OSU student, hit another car head-on while trying to pass a truck. The crash left six injured, and three dead, according to authorities.

Christian Wright grew up with a knowing smile. It was an expression his mom, Cynthia Anderson-Wright, knew meant her oldest son was going to be somebody one day.

"You just don't know how proud I am," Cynthia Anderson-Wright said. "I feel so special that I'm his mom and the Lord chose me to be his mother."

Christian Wright was a young man with dreams of becoming a research scientist. He was one of four OSU students riding in the truck involved in the weekend crash.

"He was there as a brother, supportive, always took care of me, whatever I needed he had my back," brother Eric Wright said.

The students must now face the loss of their fellow classmates.

"For many of them, it's the first time they've experienced a significant loss like this," OSU counselor Suznne Burks said.

The victims included 21-year-old Kelli Mellon, whose sorority hung black cloth over its letters. The Wright family also mourned the death of Mellon.

"Kelli was his girlfriend and they loved one another," Cynthia Anderson-Wright said. "They were going to marry."

Chris Bellmer was a close friend. The 21-year-old's facebook profile reflects the sadness and admiration his friends now feel.

Stephen Sellers, the only survivor in the students' truck, was listed in serious condition.

Click here to read notes left by friends about those killed in the wreck.

The funeral for Christian Wright will be held September 9 at 11 a.m. at True Vine Ministries in Spencer, Okla.