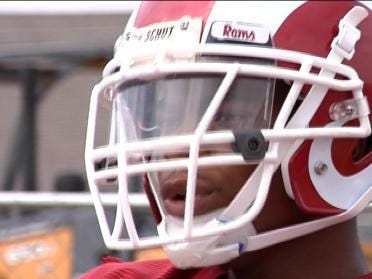 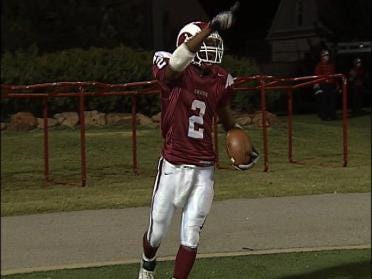 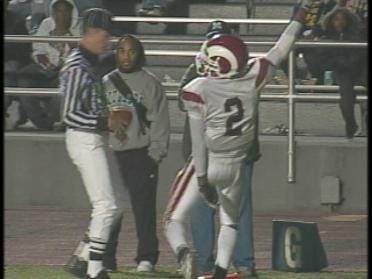 "Just the open field cut - one to two cuts and try to get north to south as soon as possible and get in the endzone," said Jacques Washington.

That rudimentary explanation gave the Owasso senior extraordinary numbers last season. Washington had more than 1700 yards and 14 touchdowns in his first year as a starting tailback.

"I think if we play well and don't turn it over he's going to have a big part in anything we do," said Owasso football coach Bill Patterson. "He's our best player offensively hands down."

"My job is to make one person miss," Washington said. "If I can do that the offensive line will get me on the front page."

Jacques isn't the first Washington to star at Owasso. His brother Kingjack was an all-state running back for the Rams.

"Boy when you tee it up on Friday night they're extremely competitive," Patterson said.

Kingjack now stars at Missouri State. As for playing alongside his brother next season, well he wants to be next to someone rather something else.

"It'd be pretty cool, but right now I'm trying to be beside a gold ball," said Jacques Washington.