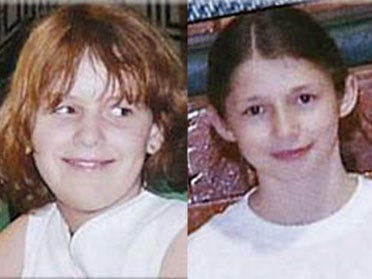 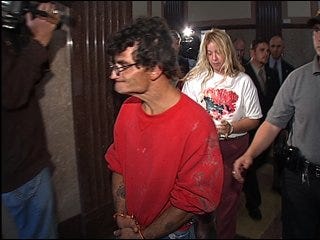 OKLAHOMA CITY -- A multi-county grand jury has been called to help in the double homicide investigation of two girls who were gunned down in Okfusgee County.

Authorities are following leads, but nothing has brought them close to solving the deaths of 13-year-old Taylor Placker and 11-year-old Skyla Whitaker.

The 12 person multicounty grand jury heard from three men Wednesday. According to published reports, Dustyn Dailey, Mike Gaddy and Toney Kelough said they were all not involved in the Weleetka double homicide.

It's been almost three months since the deaths of Placker and Whitaker.

The roadside vigil is clean, the flowers fresh, but the two girls are still in the hearts and in the minds of Weleetka residents.

"I get asked just about every other day. ‘Do they know anything new or anything?,'" said Country Roundup waitress Lori Patrick.

The Oklahoma State Bureau of Investigation has taken the lead in the case, but agents have few clues that point to a main suspect or suspects.

"Different counties and the Attorney General's office use it as an investigative tool. They can also issue indictments if they see there is enough evidence to indict someone," NEWS 9 legal analyst Irven Box said.

Testimony is closed to the public, but the father of one of the witnesses was seen leaving the Oklahoma County Courthouse Thursday morning.

A man and woman were also brought in to appear before the multicounty grand jury. Both were shackled and escorted by authorities.

It's not clear if they were the two witnesses who failed to appear in court on Wednesday.

"Either they didn't honor their subpoena and were arrested or were already in custody in an unrelated matter," Box said.

The grand jury will meet Friday, but will not hear testimony from witnesses. The grand jury is not set to issue indictments. They will issue a report of their findings, which will not be made public.

Until an arrest is made, locals said the town will never be the same.

"It's as strong right now with the people here as the day it happened," Don White, a Weleetka resident said.

Two weeks ago, 15 gun owners ignored an OSBI request to submit their guns for testing. Some residents believe that is directly linked to an arrangement for a grand jury.

Newson6.com contributed to this report.