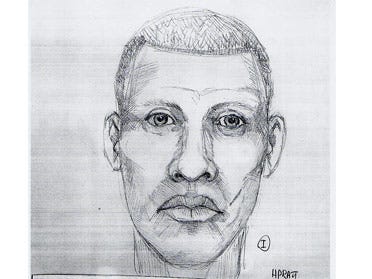 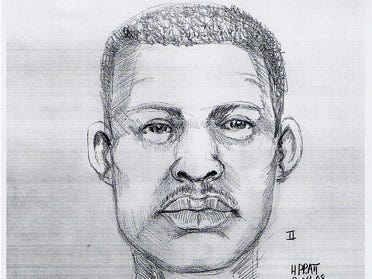 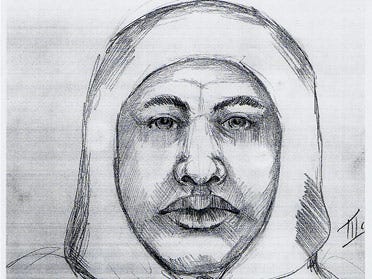 The suspects allegedly kicked in the door of a home in the 1400 block of Lincolnshire Road on September 10. Officials said the resident was home during the incident.

The burglary attempt was unsuccessful and the suspects fled the scene.

The suspects are described as three black males around 19 to 20-years-old.

The first suspect is 5'11", 135 pounds, with brown eyes, black hair and a scar on his left check near his mouth. The second suspect is described as 6 feet, 130 pounds, with a short afro and a red bandana. The third suspect is 6 feet, 140 pounds and said to be of a slender build.

If you have any information about the incident or the three suspects, call Crime Stoppers at 235-7300.