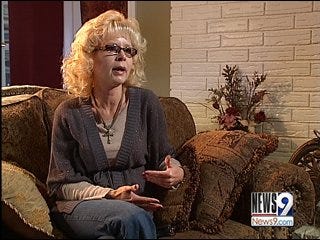 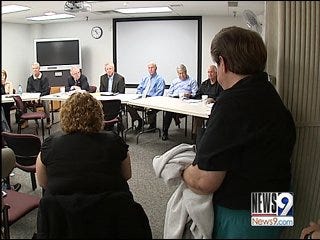 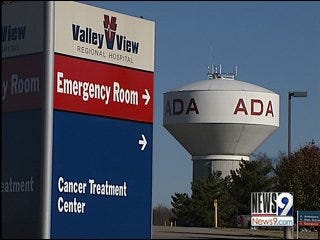 OKLAHOMA CITY -- It's been a difficult couple of weeks for the 127 employees who lost their jobs at Valley View Hospital in Ada.

Freda Low was one of the workers who were laid off. She's a single mother who spent the past 23 years working at the hospital.

"We built a family there, it isn't just me. There are 127 people in this town that are feeling that impact," Low said.

Now, Low is looking for a new job, which she hasn't done in over two decades. She knows if she finds one, it won't be as good as the job she just lost.

"I had reached a living through cost of living raises that I will never be able to make that salary again," Low said.

She said since she's lost her job on October 31, she has gone through a grieving process. She spent the first couple of weeks crying.

But now she said she's angry, angry with recently fired C.E.O Ron Webb, who was let go earlier this week following a board of directors meeting. Low said she feels Webb spent the past four years running the hospital into the ground.

"He should have known how to handle the daily operations of a hospital and to know when to stop spending," Low said. "The only thing better would be for him to be charged with a crime of something because I feel like a crime has been committed."

While Low feels the cards are stacked against her, she refuses to give up.

"I will pick up the pieces, I'm a survivor," Low said.

Low will get a severance package for her years of service, but given the financial situation of the hospital, she wonders if she'll see all of it.