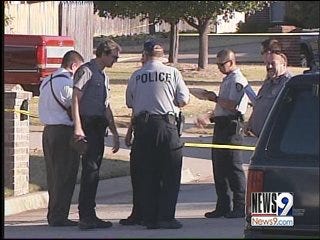 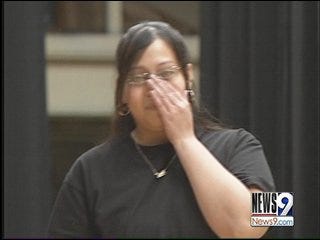 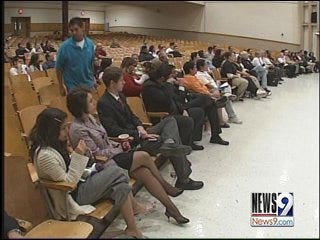 OKLAHOMA CITY -- It's been a violent month for students and some community leaders are pointing fingers at parents.

In the past few weeks, nearly a dozen teenagers have been arrested for violent crimes including murder.

Capitol Hill High School is no stranger to student violence and one state lawmaker says it's time to tackle the problem by going straight to the source, which they claim are parents.

Watch Capitol Hill explain why parents are being blamed.

Although Oklahoma City police were not formally invited to tonight's meeting, several officers were in attendance taking notes.