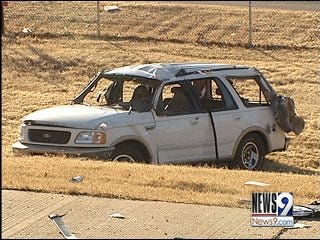 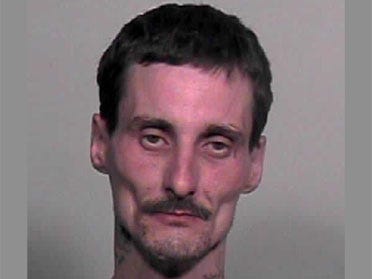 OKLAHOMA CITY -- A hit-and-run turned into a chase in northwest Oklahoma City Friday morning. The suspect police were chasing was injured in the chase and later died at an area hospital.

Troopers said 39-year-old Timothy Dunfee collided with another vehicle near Council and NW 126th and took off. The driver of the hit car then followed Dunfee for about six minutes while on the phone with police.

Troopers pursued at speeds near 100 miles an hour down the Kilpatrick Turnpike until they were able to use a tactical vehicle intervention to stop it.

Dunfee was partially ejected after his vehicle departed the roadway and hit a guardrail. He was taken to an area hospital where he later died from the injuries sustained in the incident.

According to police, Dinfee was facing charges including unauthorized use of a motor vehicle, two counts of hit-and-run and drug charges. He was found with meth.