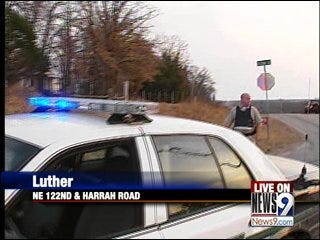 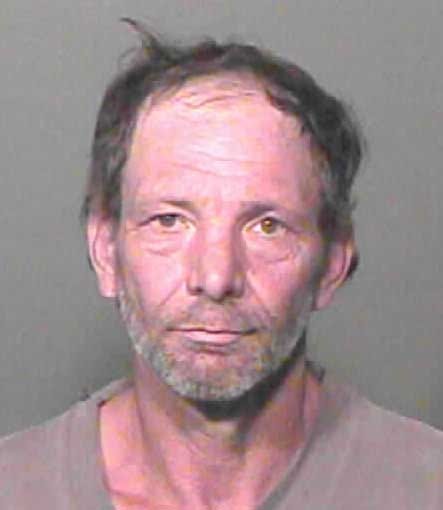 Oklahoma County Sherrif's Office Deputies, along with officers from Luther and Harrah were at the home located at 12320 Connelly Drive in Luther.

The incident reportedly began as a domestic disturbance, but quickly escalate to the point of the suspect endangering an unarmed female's life by allegedly threatening to shoot her.

Shatswell, Sr. fired several shots at authorities during the standoff.

"I heard 22 shells going off," neighbor Ollie Wineberger said. "I guess he was shooting into the air."

The woman is being held by the armed man on the house's porch.

"We're just lucky our deputies had the cover of the bearcat," Sheriff John Whetsel said. "Tonight, it saved a life."

Shatswell could face charges of shooting with intent to kill.