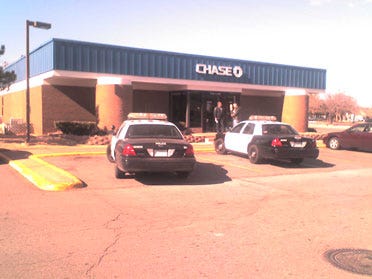 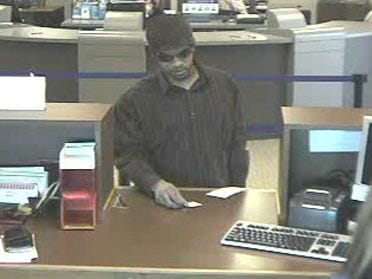 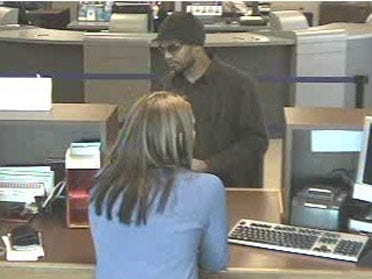 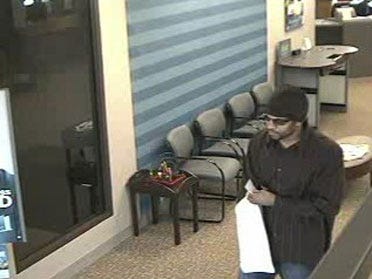 OKLAHOMA CITY - Authorities are looking for a bank robber who dropped the stolen bag of money after a red dye pack inside it apparently exploded.

Johnson says the man took the bag with an undisclosed amount of money and left on foot then while running across the parking lot of a nearby shopping center dropped the bag.

Johnson declined to say if the bag contained a dye pack but witnesses said a red dye pack exploded as the man opened the bag and he dropped it and ran away.

Johnson says the man implied he had a weapon but none was seen and there were no injuries.

According to Johnson, a reward of up to $2000 is being offered by the Oklahoma Banker's Association for information leading to the identification, arrest and conviction of the individual(s) responsible.