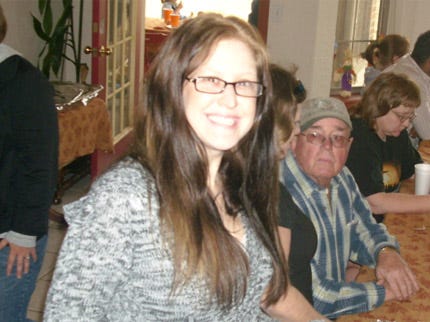 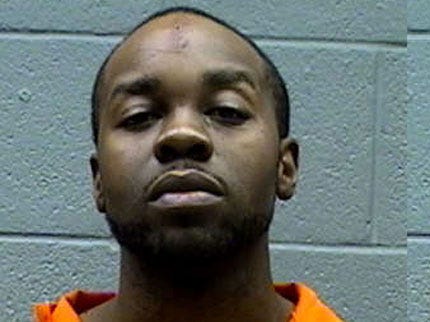 MIDWEST CITY, Oklahoma -- An alleged killer's confession of a soon-to-be mom revealed new details into how the young woman was killed.

The Beesley family of Minco said Christmas will never be the same.

Instead of spending time preparing for the holidays, Herb Beesley spent Tuesday evening packing up the belongings of his little sister's life.

Twenty-four-year-old Stacey Beesley was killed in the early morning hours on December 21. Midwest City Police said the suspect confessed to killing his fiancée at their Willow Creek apartment after the couple got in an argument.

Court documents show Eric Knox confessed to choking her with both of his hands, punching her repeatedly in the face, kicking her face, and stabbing her with a knife. The blade was found broken off in Stacey's mouth. Investigators found the handle entangled in her hair.

Knox is charged with two counts of first degree murder. Stacey Beesley was five months pregnant at the time of her murder.

"She would have been outstanding. She's just a happy go lucky, beautiful young woman. Cleaning out her apartment, I found baby books and stuff she purchased for the baby girl," Herb Beesley said.

When police first apprehended Knox, he said, "I just murdered someone. I call her the devil."

Her family says Stacey was the exact opposite.

"When I think about her, I just smile," Herb said.

In addition to the Christmas holiday being difficult for her family, Stacey's birthday is two days after Christmas. She would have turned 25.

A fund has been set up to pay for a funeral for Beesley. Donations can be made at the 1st National Bank & Trust of Chickasha at the Minco branch.